Tom Brady and Bill Belichick went in separate directions after the star quarterback put an end to his New England tenure.

Belichick’s Patriots went 7-9 in 2020, marking the franchise’s first losing season since 2000, the year before Brady took over as starting quarterback. TB12, meanwhile, led the Buccaneers to Super Bowl LV in his first season with Tampa Bay.

Seeing as both Brady and Belichick are ultra competitors, one might think the quarterback’s success with the Bucs will serve as fuel to the Patriots head coach’s fire. Ty Law, who won three Super Bowl titles alongside Brady and Belichick, doesn’t believe that’s the case.

“I don’t think Bill has that much of an ego,” Law told WRPI’s Yianni Kourakis on Wednesday. “I mean, we all have egos, don’t get me wrong. Yeah, Bill has one, but when it comes to Tom, I think there’s more love than anything. I know he wants Tom to do well. Think about it, 20 years of doing anything, whether it’s a job, relationship. They were married to each other in this game of football, in this business for 20 years. Sometimes you have to separate.

“I don’t think there are any hard feelings and I know the Patriots Nation, Mr. Kraft, Coach Belichick — they’re all pulling for Tom to do well. You don’t want him to go down there and lose because at the end of the day, Tom is going to be recognized as a Patriot. This is just one more notch under the belt and I think Coach Belichick will be just fine.”

We’ll likely never know if Law’s take on the matter is correct. Regardless, it appears the Patriots’ poor 2020 season isn’t sitting well with Belichick, who reportedly plans for his team to be “extremely and uncharacteristically aggressive” this offseason. 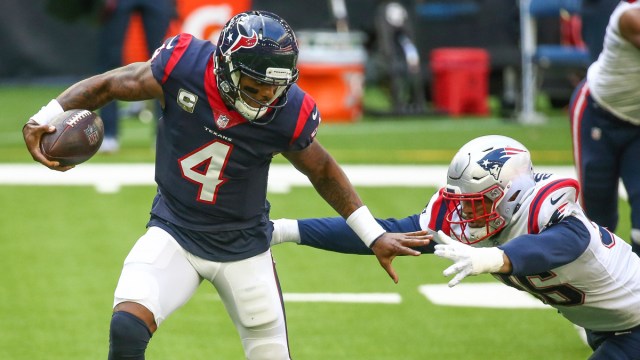 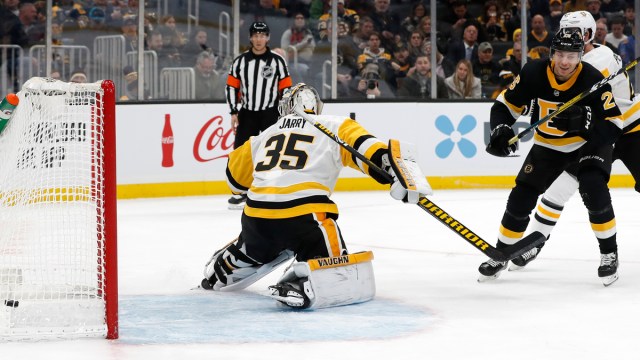