Patriots Reportedly Were In On Matthew Stafford Trade Talks - NESN.com Skip to content

Just how hard the Patriots went after the 2009 No. 1 overall pick remains unclear, however.

The Detroit Lions on Saturday reportedly agreed to trade Stafford to the Rams for Jared Goff and draft picks. Los Angeles beat out multiple teams — including the Patriots — in landing Stafford, according to Boston Sports Journal’s Greg Bedard.

Make no mistake, other teams ? namely the Panthers, Washington, Broncos, Colts and Niners ? were very interested in Stafford and would have paid more now (a first-round and later pick this year), but the Rams trumped any deal because they were desperate to dump Goff?s contract. It?s not known how far the Patriots, who were involved, were willing to go on Stafford, but it wouldn?t be a surprise if they offered their 15th overall pick for him.

So, where do Bill Belichick and the Patriots go from here?

Talk of a potential reunion with Jimmy Garoppolo persists, though there is a lot of nuance at play with that situation. 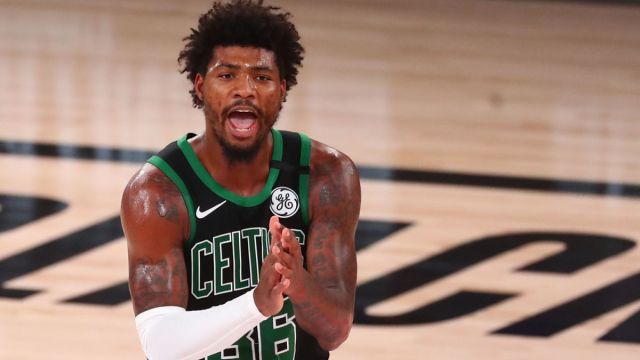 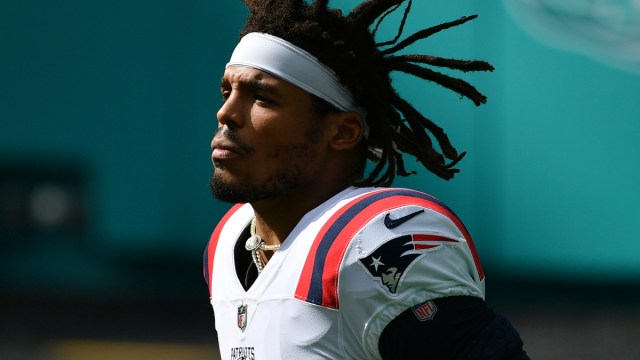 Cam Newton Back To Patriots? Devin McCourty Speaks Out On Possibility