At this point, the Bears look like the frontrunners in the Carson Wentz trade sweepstakes.

Chicago is “close” to acquiring Wentz in a trade with the Eagles, WPEN-FM and NBC Sports Philadelphia’s Natalie Egenolf reported Saturday night, citing a source. The deal would see Wentz go to the Bears in exchange for running back Tarik Cohen, former Eagles quarterback Nick Foles and a first-round draft pick.

All indications are the Bears are serious about pursuing Wentz.

The Eagles reportedly are committed to dealing Wentz, whom they drafted second overall in the 2016 NFL Draft. It remains unclear whether the organization believes Jalen Hurts is its quarterback of the future. 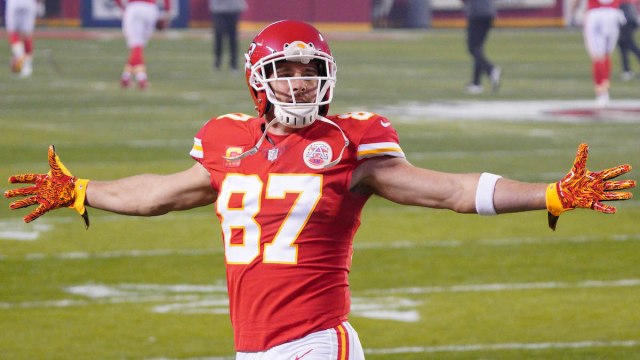 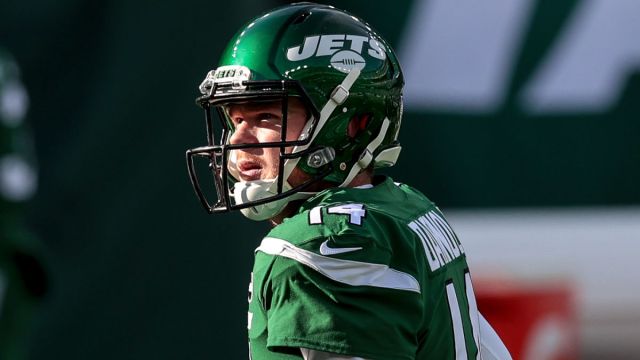