Tom Brady was more than just the cherry on top.

More accurately, he was the banana in the banana split, holding everything together this season and completely changing the Tampa Bay Buccaneers’ place on the NFL menu.

No Brady, and the dessert crumbles. Ice cream everywhere.

It’s true the Bucs didn’t win much until Brady arrived, missing the playoffs every year since 2007 and posting a winning record only once in Licht’s six previous seasons as Tampa Bay’s GM. They had amassed a 34-62 record on Licht’s watch, finishing in last place in the NFC South on four occasions.

A diligent rebuild showed promise in 2019, however, and the franchise’s potential for 2020 and beyond clearly appealed to Brady — so much so that the quarterback was willing to pack his bags and move south after 20 seasons and six Super Bowl titles with the New England Patriots.

To say Licht achieved his stated goal would be an understatement, as Tampa Bay’s championship roster is littered with foundational pieces uncovered in the draft plus savvy free agent/trade acquisitions.

Let’s spotlight a few of the more notable draft picks, focusing on those who made noticeable impacts this season en route to hoisting the Lombardi Trophy.

We could go pick by pick, highlighting each player’s résumé, but the larger takeaway is this: The Buccaneers built a deep, balanced, talented roster, largely thanks to their drafting acumen.

Even the most recent draft class — welcomed into the fold after Brady’s arrival in Central Florida — was of the utmost importance this season, as Wirfs was a legitimate Rookie of the Year candidate, tasked with keeping Tampa Bay’s 43-year-old quarterback upright, and Winfield was a playmaking ball hawk who clowned on Tyreek Hill in Super Bowl LV.

The 2016 haul was a blemish, with Smith, a special teams contributor, the only player from that draft class remaining with the Bucs. (We’ll consider it karma for picking a kicker, Robert Aguayo, in the second round.) Otherwise, the Bucs have secured several impactful building blocks through the draft. Just how Licht envisioned.

The table above doesn’t even take into account quarterback Jameis Winston (the No. 1 overall pick in 2014 who signed with the New Orleans Saints after Brady arrived), tight end Cameron Brate (signed as an undrafted free agent in 2014) or linebacker Kwon Alexander (a fourth-round pick in 2015 who earned a Pro Bowl selection with the Bucs before signing with the San Francisco 49ers in 2019).

Nor does it highlight the importance of Licht’s other pre-Brady personnel decisions, like signing center Ryan Jensen, defensive tackle Ndamukong Suh and outside linebacker Shaq Barrett in free agency or trading for defensive end Jason Pierre-Paul.

Basically, the Bucs, hungry before Brady arrived, already were staring at a tasty treat. When Brady showed up, it was time to eat. 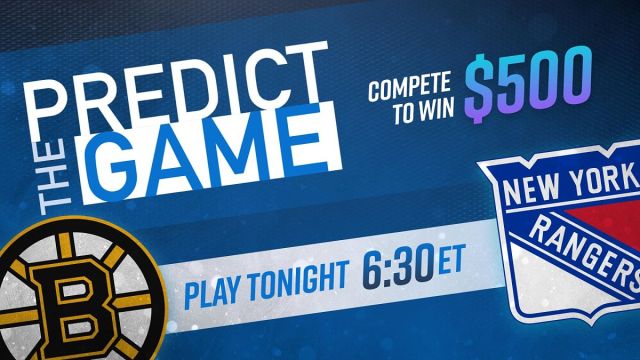 Play ‘Predict The Game’ During Bruins-Rangers To Win $500 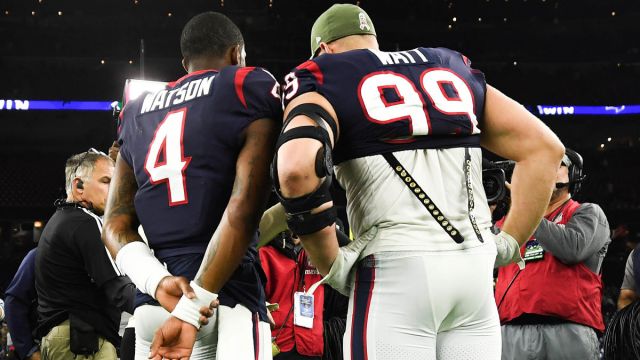