Good on the NBA for having the foresight to release its 2020-21 schedule in halves, as 30 games had to be postponed to this point due to COVID-19 precautions.

The Boston Celtics were among teams hit hardest across the league, having three games rescheduled while they tried to contain a COVID-19 outbreak in their locker room that infected at least three players including Jayson Tatum.

All that while dealing with a difficult first-half slate. The second half, which the league announced on Wednesday, won’t be a walk in the park either.

“The schedule I got like three days ago, and I’ve looked at it like once,” coach Brad Stevens said after the NBA revealed the slate to the public in his pregame media availability Wednesday.

“I’m getting peppered with questions about travel and game times and all kinds of stuff. Like, I’m just trying to figure out how to guard Luca, Doncic and Trae Young. Like, somebody else can figure all that crap out. We have a lot of work to do. And I assume we’re just playing great players. And I assume we’re basically playing every night so I don’t really even care.”

Stevens may not have given much credence to the schedule yet with more pressing things on his mind, but we have. You can find the full schedule here. Here are some immediate takeaways:

— The Celtics have 36 games scheduled in 73 days when they return from the All-Star break March 11 against the Brooklyn Nets.

— Of those 36 games, 15 of them are against teams whose current records are at or above .500. Of such opponents, seven are from the Eastern Conference and eight from the West.

— A majority of their games will be played at home in the second half, with 19 games at TD Garden and 17 on the road. The Celtics start a seven-game homestand March 29 that spans over two weeks.

— During the stretch between March 21-27, the Celtics have five games in seven nights with two back-to-backs. The team will be on the road for all but the first game, including two against the Milwaukee Bucks.

— Speaking of back-to-backs, the second half of the Celtics season features eight of those.

— Starting with the first game back from the break against the Nets on TNT, Boston plays 13 nationally televised games with some broadcasts also on ESPN and ABC.

— With exception of the Indiana Pacers, the Celtics face every team higher than them in the East standings at least one time.

— In the last two weeks or so of the regular season, Boston sees the Portland Trail Blazers and Miami Heat twice. Aside from those three games, opponents like the Orlando Magic, Chicago Bulls, Cleveland Cavaliers, Minnesota Timberwolves and New York Knicks should allow the Celtics to make up some ground in the standings if need be down the stretch.

Boston has struggled in the first half of the season, to say the least. We’ll see if they manage to turn things around and finish off strong.

Gordon Hayward Leaving Celtics Was ‘Win-Win’ For Him, Jaylen Brown 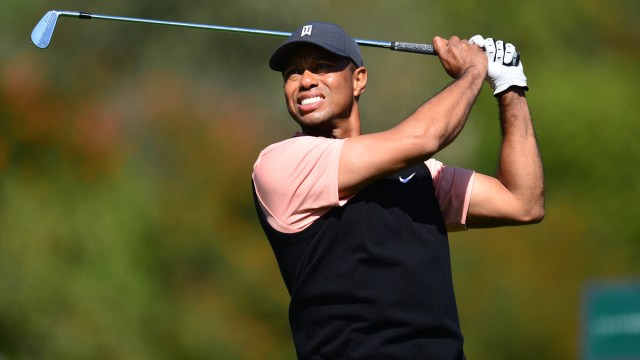 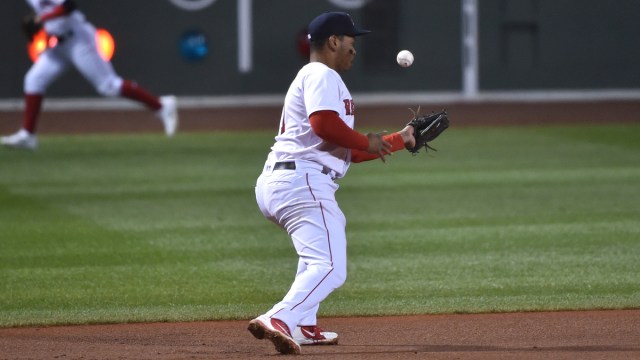