Marwin Gonzalez is new to the Red Sox, but not to Alex Cora.

Boston officially signed the utility man to a one-year deal Wednesday after a number of teams were rumored to have interest.

The move reunites the Red Sox manager with Gonzalez, as the two spent time together in Houston while Cora was the Astros bench coach.

And Cora on Thursday told Boston fans what they can expect from the Swiss Army Knife of sorts.

?He can protect Bobby (Dalbec) at first, he can protect people at second hitting lefty, he can play third against a tough lefty whenever Raffy (Devers) gets a day off, can play short and he?s a left-handed hitter to help Xander (Bogaerts),? Cora said, via The Boston Herald’s Steve Hewitt. ?He can play left, he can play right, very versatile. Last year wasn?t a great year for him, but he?s a guy you look at ?19, he hit the ball hard with the Twins. We have a really good relationship. This is a guy that I trust. I know he can do a lot of stuff on the field, in the clubhouse and I?m happy that he?s with us.?

Gonzalez certainly hasn’t played to his peak over the last few years, with a 2020 where he dipped to a .211 batting average with five home runs, 22 RBIs and a .606 OPS in 199 plate appearances in a condensed season.

Still, a versatile player with championship experience and Cora’s trust is a warm welcome. 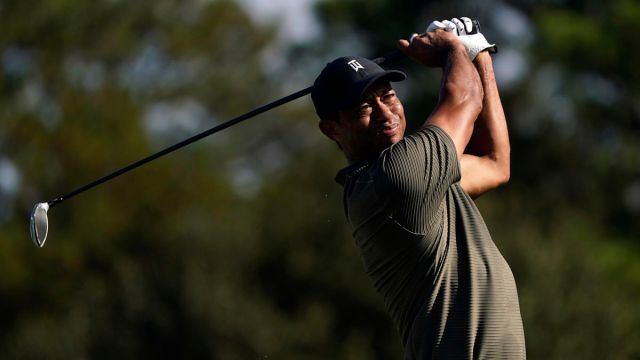 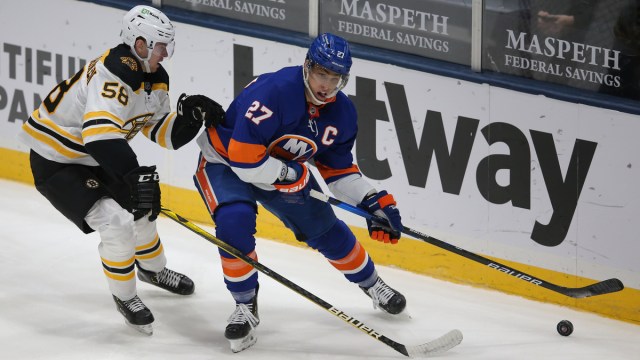 Bruins Struggle In Third Period, Fall To Islanders For Third Time In 2021