Boston Bruins head coach Bruce Cassidy is shaking up his lines, despite his team’s early-season success, in hopes of jump-starting two pivotal players with hope of long-term success.

The Bruins were supposed to play the New Jersey Devils on Monday. The Devils’ COVID-19 issues forced a postponement, so the Bruins hit the practice rink at Warrior Ice Arena. They did so with new-look first and second lines, as Jake DeBrusk skated on the first line alongside Brad Marchand and Patrice Bergeron, while David Pastrnak skated on David Krejci’s right with Nick Ritchie on the left.

The hope, Cassidy said, is to get both DeBrusk (zero goals, two assists in nine games) and Krejci (zero goals this season) going on the offensive end.

“It’s a little bit of a few guys, offensively, haven’t had much luck,” Cassidy told reporters Monday, explaining the impetus for the decision. “(The Bergeron line) tend to push whoever’s with them. (Krejci) has played with Pasta, so it’s a little bit of a different look. We’ve talked about doing it in the past. I don’t know. We’ll see how it goes, but hopefully, it jump-starts both lines ? maybe this gets both lines scoring consistently.”

Here’s how the Bruins lined up Monday:

A couple of more lineup notes:

— Ondrej Kase, who has played two games this season due to an unspecified upper-body injury, skated before practice. He has yet to join the team for on-ice work, though. 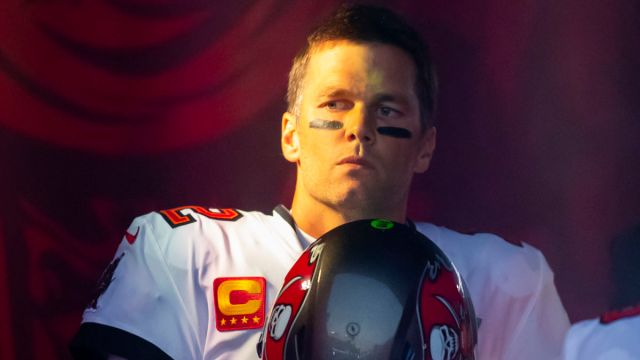 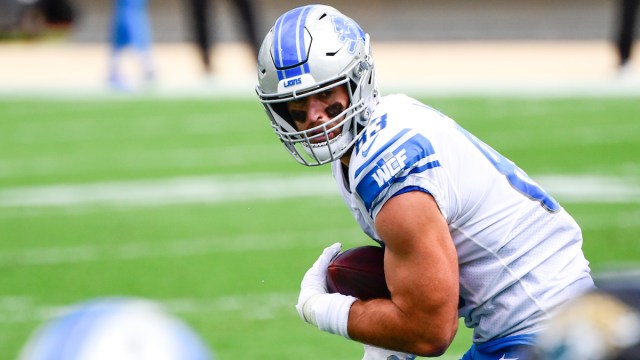 Could Patriots Acquire Tight End Who Needs ‘Fresh Start’ In 2021?