The Boston Bruins unexpectedly got the weekend off after having their Friday and Monday games against the Buffalo Sabres postponed due to COVID-19 concerns.

Which means they’ll be able to enjoy the Super Bowl without thinking about a game the next day.

While the New England Patriots won’t be partaking in the NFL’s biggest game, Tom Brady and Rob Gronkowski will represent the Tampa Bay Buccaneers at Raymond James Stadium on Sunday.

But does that mean Brad Marchand will be rooting for the former Patriots?

The Bruins forward was asked who he’s hoping will pull out a win after Boston’s thrilling 2-1 comeback victory over the Philadelphia Flyers on Friday night.

“I’ve grown to like Mahomes,” Marchand said. “But tough to root against Brady. I gotta jump on that bandwagon.” 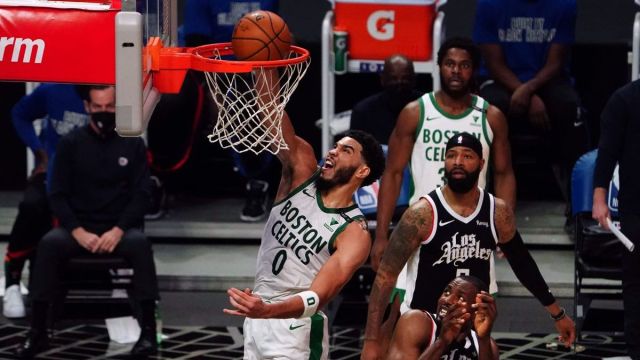 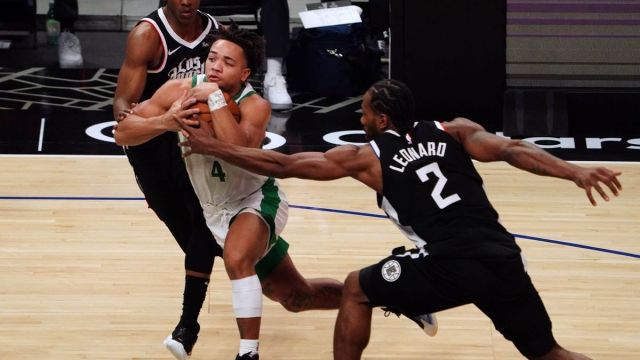