Boston Celtics teammates Jaylen Brown and Jayson Tatum officially have been named reserves for the 2021 NBA All-Star Game in Atlanta.

The news was made official Tuesday evening, prior to Boston’s 110-107 loss to the Dallas Mavericks. And while both players clearly were a bit reserved due to said loss, they admitted they were still happy to be selected for the game on March 7.

Tatum, a selection for the second consecutive year, was thrilled for Brown. And he had a rather simple message for the fifth-year pro.

“I just told him congrats. He deserved it,” Tatum told reporters after Tuesday’s game. “I think that was obvious. Now, it’s just our team isn’t doing so great so we got to fix that.”

Brown added he’s excited about the event, too.

“It should be some fun,” said Brown, who scored a team-high 29 points Tuesday. “It’s down in Atlanta, my hometown, my home city. So, I’m looking forward to it. It should be fun.”

Tatum and Brown will both come off the bench in the game.

“It’s an honor. Obviously, I don’t take that for granted,” Tatum said. “Thankful and, like you said, earning the respective of your peers, people you play against, coaches who coach against you night in and night out. So, it’s great.”

And now that that process is over, both Tatum and Brown are looking to get Boston’s season turned around. After all, the Celtics have now lost 13 of their last 20 and fell below .500.

“It’s two-fold. Obviously, I was happy for (Brown), his first All-Star, he deserved it. But then it’s like ‘Damn, look at our record, where we’re at,’ ” Tatum said of his initial reactions. “It’s hard to really focus on that when we’re not really where we want to be as a team.

“That’s how I kind of approached it. Obviously, its an honor to be an All-Star, but we’re used to winning games and being at the top of the East,” Tatum added. “I think that’s where my focus is, just trying to figure out what’s next for the team.”

“… I don’t feel very much like an All-Star because I think this is the most I’ve lost since I’ve been here as Celtic. We got to find ways to win.”

The 15-16 Celtics and their two All-Stars return to the floor Wednesday against the Atlanta Hawks at 7:30 p.m. ET. 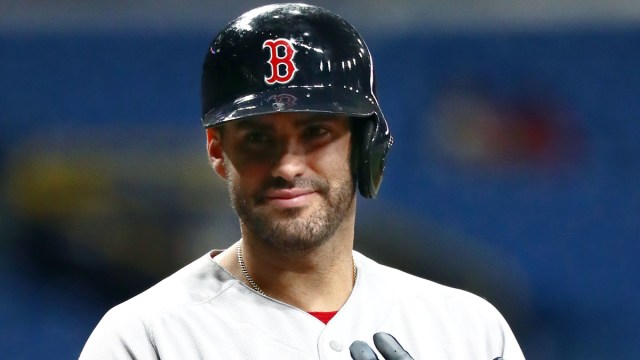 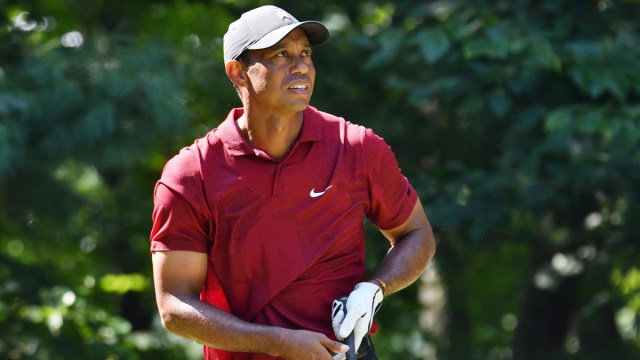