“I know this sounds crazy, but that extra night off, there’s a reason he looks fresher, right?” Stevens told reporters after Walker helped the Celtics to a 121-109 victory at TD Garden. “I think any night that those guys get, they’re probably going to have a little bit extra bounce in their step.”

Walker didn’t play in Wednesday’s loss to the Hawks. That was, after all, the second night of a back-to-back, and Stevens and Co. have made it clear they don’t want to rush the veteran back for a few mid-season wins.

And while those losses without Walker very well could add up, perhaps even being the difference between hosting or going on the road for an opening playoff series, it seems the decision has helped the All-Star point guard.

For instance, Walker’s three best scoring performances this season — 28 vs. Hawks, 25 vs. Wizards, 24 vs. Clippers — all came after being inactive the game prior.

And in the four total games which immediately followed Walker sitting out of a back-to-back, he has averaged 22.8 points on 50 percent shooting (34-for-68) while playing approximately 31 minutes.

Those numbers are decisively better than his season-long averages of 17.2 points per game on 38 percent shooting.

“I feel really good,” Walker told reporters Friday. “Having fun, just getting stronger every day… Just really staying on top of things, just keeping up my work, that’s really it. Like I said, it’s just helping me get stronger and stronger.”

Unfortunately, Walker’s numbers haven’t exactly coincided with those of the Celtics. Boston lost three of the four games Walker has been inactive since his return Jan. 17. Additionally, the Celtics are 2-2 in the four games that immediately follow him being inactive.

And while Walker admitted he would like to play as much as possible, he knows that answer is well-established.

“It just is what it is. To be honest, they just not going to let me play,” Walker said with a smirk. “It really doesn’t even matter, to be honest. Even if I wanted to play, which, c’mon now, everyone knows I want to play. It’s been set so just try to take it. It is what it is.”

Stevens, however, expressed Friday how even with the Celtics struggles — a stretch which included 10 losses in 15 games — Walker has continued to ascend. Teammate Jayson Tatum said the same thing.

“You can tell he?s really coming, and that?s a real positive for our team,” Stevens said.

Now, it would be even more of a positive if Walker could keep up those numbers following an inactive designation, and the Celtics could figure out how to win games when he’s out of the lineup. 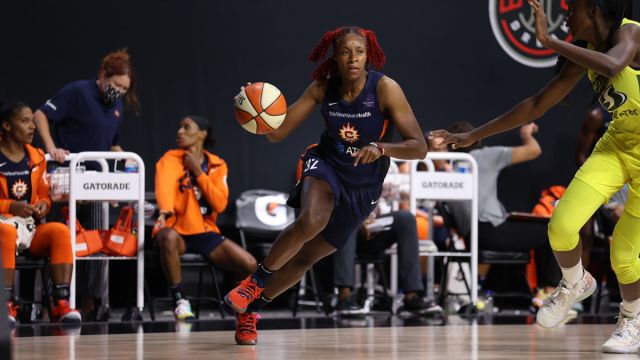 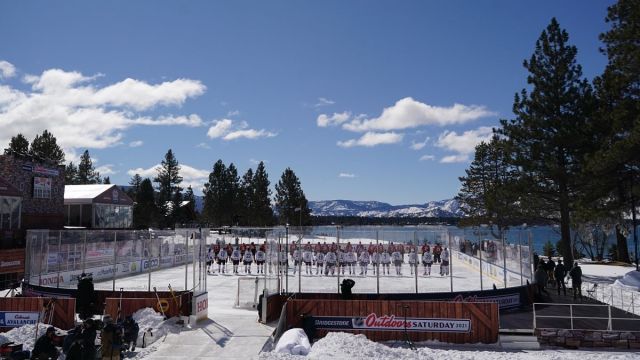