No matter which way you slice it, the report of Matthew Stafford rejecting the Patriots is a tough look.

With Tom Brady out of the picture and the roster very much deserving the 7-9 record it compiled in 2020, is New England no longer a desirable destination for NFL players looking to change teams?

Charlie Weis will have none of that talk. During an appearance Monday on WEEI’s “The Greg Hill Show,” the former Patriots offensive coordinator refuted the notion that free agents don’t want to play for Bill Belichick.

“Give me a break,” Weis said, via WEE’s Ryan Hannable. “I mean, hey, there were people that came because they were enticed to play with Tommy, but more importantly they came to get a ring.”

On Belichick and the Patriots’ all-important offseason, Weis added: “Have you ever really seen him overspend on a player? Do you think he?s going to put all that money into one or two players? You have a number of things you have to accomplish with that (amount) of money. There?s a number of things you have to fix, right? So do I think he?ll be aggressive? Yes. But I don?t think he?s going to be aggressive going after a guy like (Matthew) Stafford, paying him what the Rams had to pay to get (him). I mean, look at that. Three years from now we might be looking at this trade as highway robbery for the Lions. I don?t know that, but three years from now we might be saying that.?

So, is Weis right or is he incapable of waking up and smelling the roses? We likely won’t know for a few months but, for now, things aren’t looking good in Foxboro.

For what it’s worth, Belichick reportedly is ready for an “aggressive” offseason. 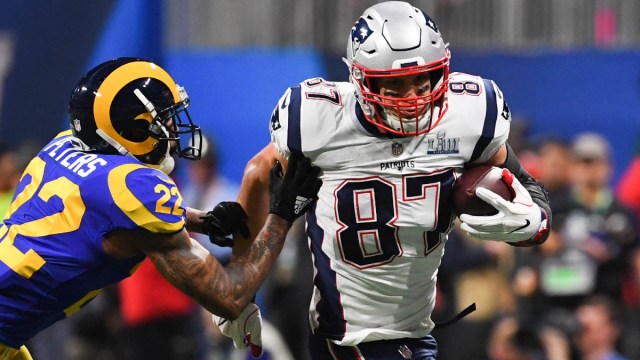 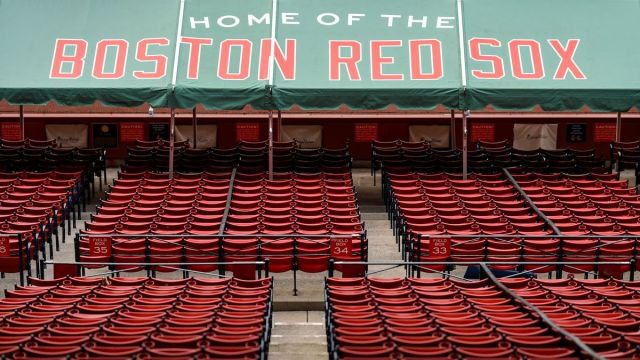