Connor McDavid has joined the 500 club.

The Oilers center recorded point No. 500 of his NHL career Wednesday night in Edmonton’s game against the Winnipeg Jets. He’s now the eighth fastest player to reach that point in league history.

Believe it or not, Sidney Crosby achieved the same feat in the same amount of time.

Both McDavid and Crosby reached the 500-point mark in 369 games, per NHL Public Relations. Seriously.

Considering the length of each NHL season, this is a pretty remarkable accomplishment. 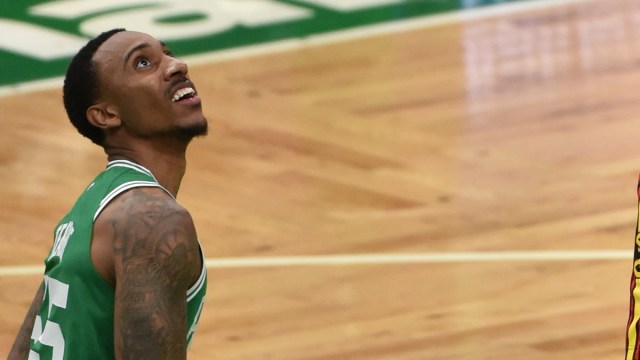 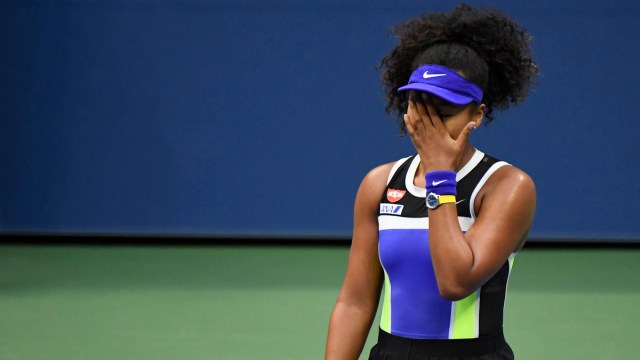