Deshaun Watson Reportedly Willing To Sit Out 2021 Season If Not Traded By Texans - NESN.com Skip to content

The Texans might soon realize they have no other choice but to move on from one of the best players in the history of the franchise.

Deshaun Watson reportedly has been frustrated with the Houston organization for some time now, to the point where a formal trade request has been made. The Texans, however, have indicated they currently have no interest in dealing the three-time Pro Bowl selection.

But even if Houston doesn’t move Watson over the offseason, that doesn’t necessarily mean we’ll see the star signal-caller in a Texans uniform come September. Watson, according to NBC Sports’ Chris Simms, is willing to sit out the 2021 NFL season if his trade desire isn’t fulfilled.

“There’s no way that Deshaun Watson will play for the Houston Texans again,” Simms said this week on “Pro Football Talk,” as transcribed by NJ.com. “I have been told by somebody that I trust that says Deshaun Watson will not play for the Houston Texans ever again, and he’s willing to sit out football for the year if he has to. That’s where I’ve been led to understand this situation and where it’s at right now, and like I said, it’s someone that I trust very much.”

If Simms’ report is correct, the Texans should start listening to offers for the 25-year-old. There apparently will be a whole heap of offers, too, as more than half of the league reportedly has reached out to Houston inquiring about Watson’s availability. 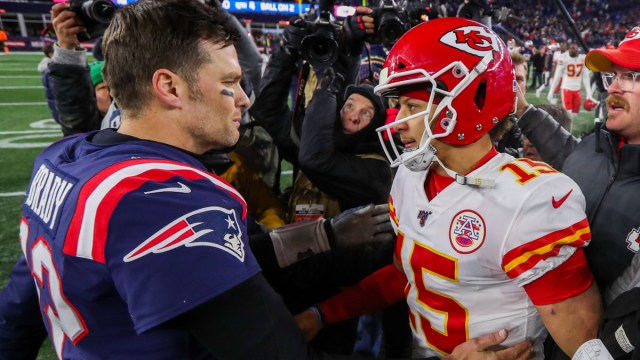 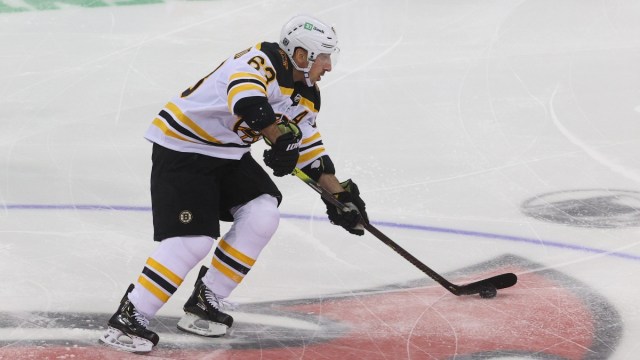