The New York Jets seemingly were the frontrunners for a potential Deshaun Watson trade roughly a month ago.

Well, something apparently has changed.

Watson reportedly is intent on forcing his way out of Houston, but the Texans are committed to fixing their relationship with the star quarterback. The situation seemingly is beyond repair, but perhaps Houston somehow convinces Watson to change his mind. We’ll see.

Should the Texans eventually change course and decide to trade Watson, Jets fans shouldn’t be surprised if their team fails to land the 25-year-old.

As for the NFL QB carousel, I have two fairly big pieces of information that help fit the puzzle together. The first is, Deshaun Watson?s camp has been telling people that he will not go to the Jets. There were reports saying the Jets were a favored destination due to coach Robert Saleh, but that is no longer true. Expect the Panthers to make a serious push for Watson should Nick Caserio start taking calls on him. At the moment, they are not open for business.

Watson has all the leverage here. So, if Watson decides he wants to go to the Jets, that probably is what will happen.

But what about Sam Darnold?

Well, Watson is far better than Darnold, so that should be an easy call for the Jets. New York reportedly has heard from multiple teams that are interested in trading for the still-promising quarterback. 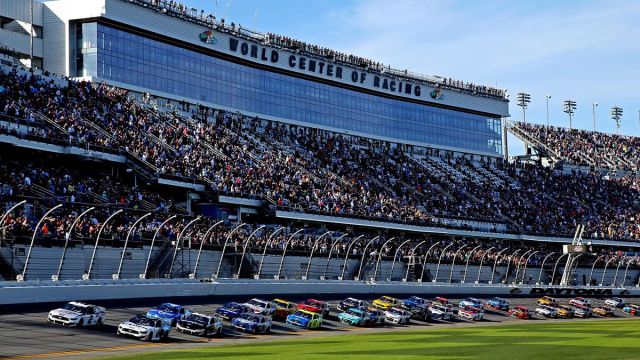 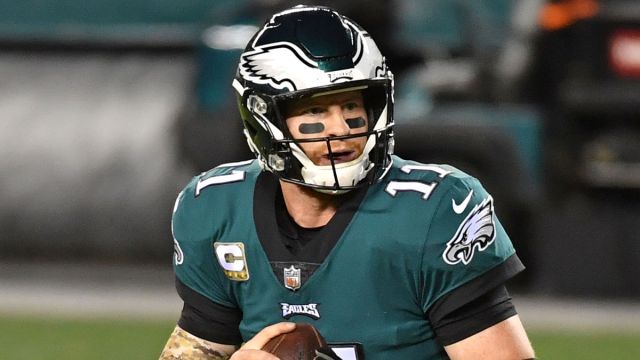