Tom Brady is headed to his 10th Super Bowl and the first with a team not named the New England Patriots.

Since Brady left New England for the Tampa Bay Buccaneers last March, many wondered whether it will be the 43-year-old quarterback or Patriots head coach Bill Belichick to claim the next Super Bowl championship.

That question could be answered Sunday when Tampa Bay takes on the Kansas City Chiefs in Super Bowl LV. If Brady and Co. win, it will further cement his legacy as the GOAT, especially with winning under a new head coach.

Brady, of course, is a lot of the reason why the Bucs are heading to their first Super Bowl since 2002, coupled with an arsenal of weapons on offense and an impressive defense.

But did head coach Bruce Arians allow himself to think about a trip to the NFL’s biggest game once Brady was signed?

“Yes I did,” Arians told reporters Tuesday. “I thought that was the missing piece and then Jason (Licht) did such a great job of adding pieces as we went along (with) Rob (Gronkowski), Leonard (Fournette), Antonio (Brown) and other guys. Ross Cockrell has been one of the best pickups we?ve had the entire season. So yeah, I thought it was possible and that was our goal, because I knew how good of a football team we had and what we were missing. We were missing that belief that we were good enough.”

Well, we can’t say we blame him, especially with the résumé and experience Brady provides. 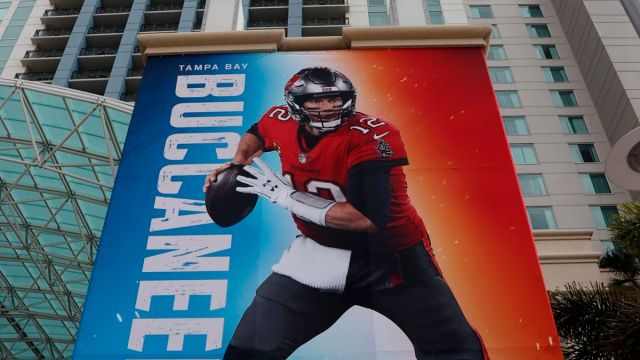 Why Do So Many People Hate Tom Brady? Colin Cowherd Offers Theory 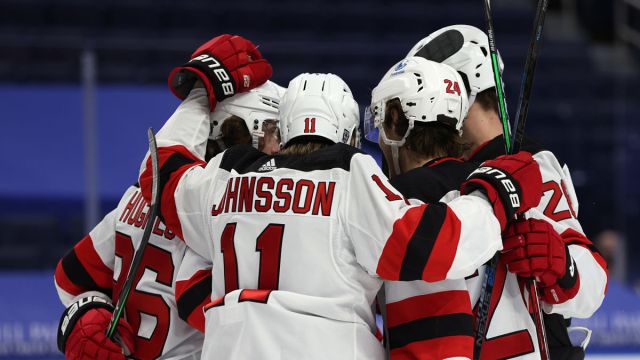 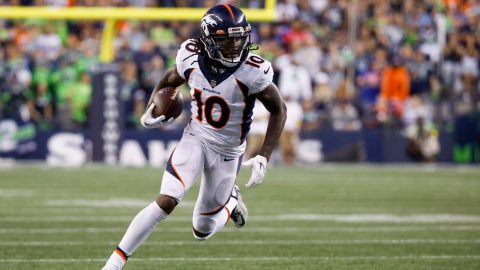