Drew Brees has yet to officially announce his retirement, but he dropped a big hint Friday that it could be happening.

The longtime New Orleans Saints quarterback agreed to restructure his contract and reduce his salary for the 2021 season from about $25 million to the veteran minimum of just over $1 million, according to Over The Cap and ESPN.

So, what does that mean?

Well, the Saints are miles over the cap because they kept kicking their cap issues down the road while Brees was playing. Entering the offseason about $75 million over the cap, it seems it’s time to pay the piper.

By Brees dropping down his salary, it takes the charge the Saints will face for his retirement.

Allow Over the Cap to explain:

By bringing his salary down to the minimum the Saints will be able to hold his salary cap charge at $12.225 million while Brees ultimately decides his own future. If he retires the Saints can then hold him on the roster until June 1 and then place him on the retired list on June 2nd, allowing them to split his $22.65 million in dead money across two years- $11.15 million in 2021 and $11.5 million in 2022.

Maybe Brees does end up coming back, but this sure seems like a sign he’s trying to make things for his team when he decides to call it a career. 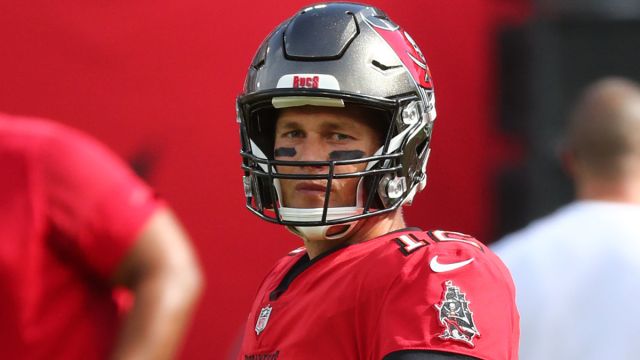 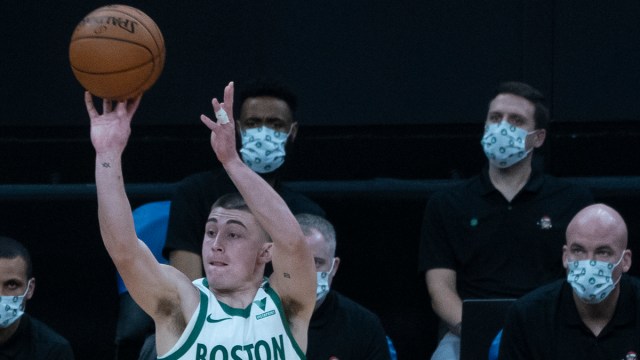 Brad Stevens Had Request For Payton Pritchard In First Game Back