Dustin Pedroia is calling it a career, and he won’t get the send-off many veteran Major League Baseball players receive during their final season.

Unfortunately, Pedroia will not get the typical send-off veterans receive during their final season in the league. But Pedroia is at peace with this decision.

“Gosh, yeah. I mean, obviously, I’d love to play,” Pedroia told reporters Monday during a video press conference, via the team. “I’d love to put the uniform on and be able to play. You’ve got to understand, (Red Sox) fans are the best fans ever. I mean, on a Tuesday night or whatever, there’s 37,000 people that are going crazy (at Fenway Park). And I got a chance to do that for as long as I did. You know? To do it one more time, I mean, yeah of course. I would do anything to have that opportunity. But I can’t. I can’t run. And that part will always hurt me is that, you know, I wish I had more time. But I don’t regret anything. So it is what it is. I’m OK. Now, I just have to have everything that I’ve learned and built up and all the energy I have, I have to give it to other people now. … I’m OK.”

Pedroia’s presence certainly will be missed. 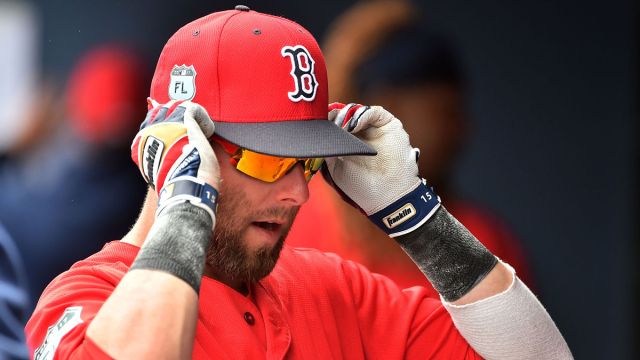 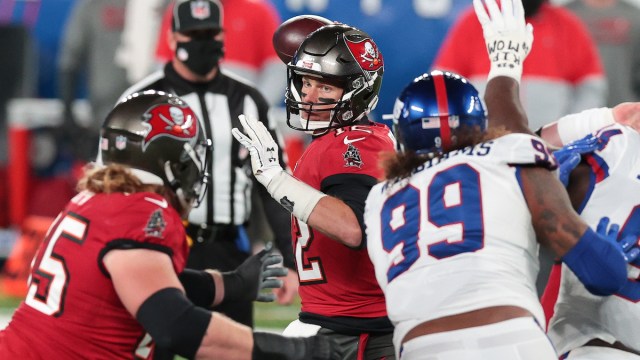