Contrary to popular belief, it appears Patriots players do have fun over the course of an NFL season.

There’s been a fairly longstanding rumor that it can be overwhelmingly challenging to play in New England. Furthermore, that players aren’t really ever able to enjoy themselves due to a strict business-like approach.

Brandin Cooks’ Foxboro tenure, however, was an enjoyable one for the veteran wideout. Cooks vouched for Bill Belichick and Co. during a Tuesday appearance on “Ordway, Merloni & Fauria.”

“I have to say that?s one of my favorite places that I?ve ever played,” Cooks said, as transcribed by WEEI. “Especially when you?re winning, how is it hard to play there? I?ve got a lot of respect for Coach Belichick and, at the time, Tom (Brady) and Josh McDaniels. I think if it?s too hard for you, that must mean you don?t like to work hard. Now, you grind — don?t get me wrong — but there?s fun in that as well.”

Cooks followed up by noting you’re not going to have much fun on any team when you’re not winning. The 2020 campaign marked the Patriots’ first losing season since 2000, but Cooks is confident New England will bounce back.

“I think he gets it back in control and they get back to winning football games again consistently,” Cooks said. “That?s just my belief in Coach Belichick, and I would say the same thing to you if Tom was there and Belichick wasn?t there. ? He?ll be back at it. There?s no doubt in my mind.” 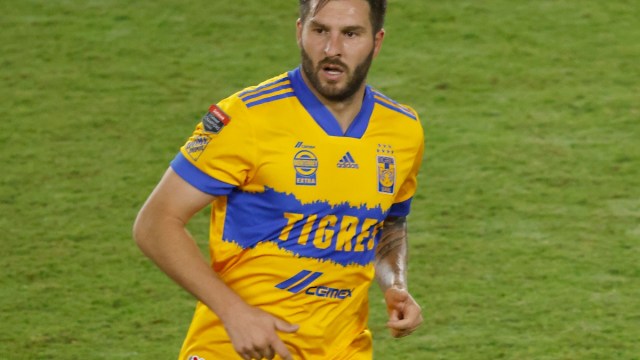 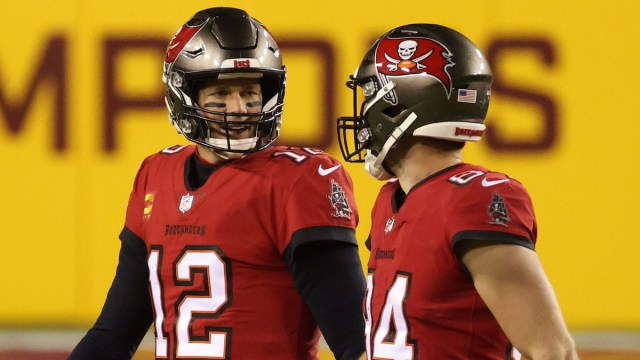