Jimmy Garoppolo still is under contract with the San Francisco 49ers, but it seems far from a guarantee that he’ll be in the Bay Area next season.

The way Garoppolo’s contract is constructed allows for the 49ers to easily cut him this offseason if they’d like. It’s also possible they flip the quarterback in a trade.

Whatever the case may be, Garoppolo’s future with the 49ers is in doubt. Amid chatter suggesting San Fran’s signal-caller would be moved, star tight end George Kittle voiced some support for his quarterback.

It’s worth mentioning that the 49ers don’t really have a backup plan at quarterback if they drop Garoppolo. Jimmy G has his flaws, but he’s a better option than C.J Beathard or Nick Mullens. In the event the 49ers moved Garoppolo, they either would have to draft someone or acquire a starting-caliber quarterback in return via trade. There’s also free agency, as well.

A reunion with the Patriots long has been speculated if Garoppolo and the 49ers split, but apparently New England has some reservations about bringing back its former backup. 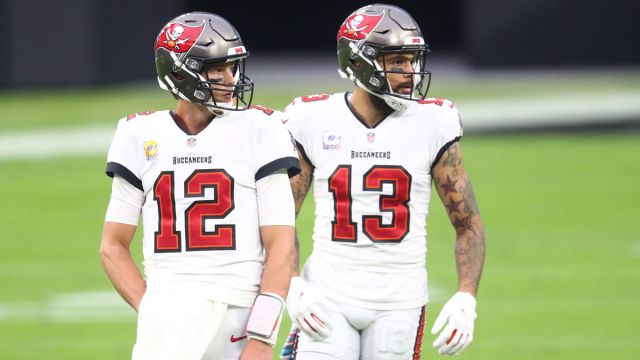 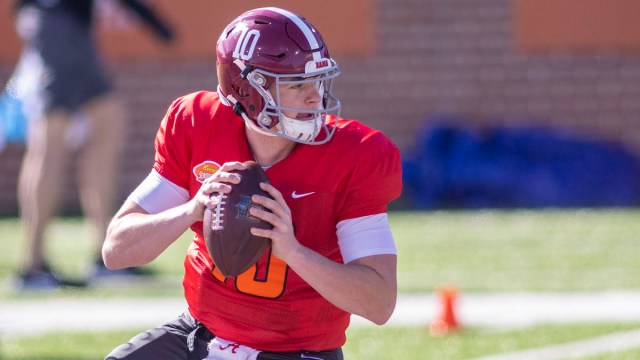