Has Danny Ainge Permanently Ruined His Reputation Around NBA? - NESN.com Skip to content

To use two areas Danny Ainge is well familiar with, navigating trades is somewhat akin to sign stealing in baseball. There’s a way to push your luck and stay within the rules, but you also can go too far.

It’s looking like Ainge probably has gone too far.

NBA insider Ric Bucher raised some eyebrows when he told Colin Cowherd that Ainge “tried like hell” to trade Kemba Walker this offseason. That supposedly agitated a number of general managers around the league since Walker’s knee clearly was not right.

The heist of the Brooklyn Nets in the Kevin Garnett-Paul Pierce trade also might’ve scared some away from doing business with Ainge because he so clearly won that deal.

But now? It’s fair to wonder if teams don’t want to deal with Ainge since he negotiates in bad faith.

The Celtics gave Walker nearly a month off to begin the season. He’s required load management since, and clearly is not at 100 percent. You can understand from Ainge’s perspective why moving Walker would be appealing. But if you know a player isn’t actually healthy, it’s basically a shrug situation where you just have to hold onto the player until they’re healthy.

It doesn’t help that this isn’t the first time he’s attempted to swindle some other general manager with damaged goods.

Though it didn’t end up working out the best for the Celtics, the Isaiah Thomas-Kyrie Irving trade was a textbook example. There is no way Ainge didn’t know how bad Thomas’ hip was, and he nevertheless flipped him for a pretty substantial return in one of the game’s premier guards.

Of course, some of this falls on the opposing GMs. They can run medical tests and whatnot before a trade goes through, so they have a chance to back out if need be. That still creates a whole fiasco, though, because you are then stuck with a player of yours who knew you just tried to trade him. Good luck dealing with that.

As such, teams might be bypassing Ainge altogether, because it just wouldn’t be worth it to deal with him. That could create a massive problem for the Celtics, who Ainge readily admits currently do not have a group that can compete for a title.

In such a case, Ainge would have no one to blame but himself. 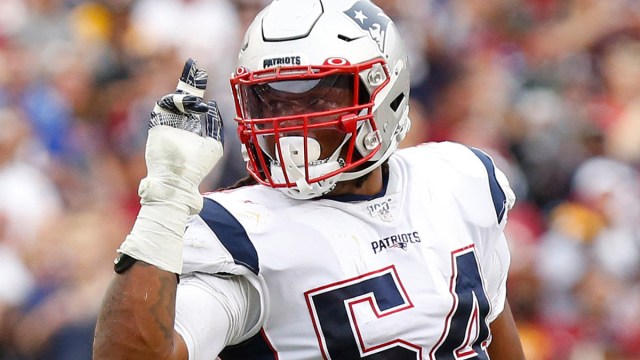 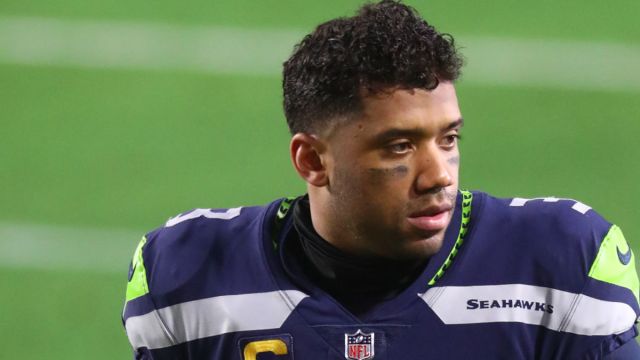 This Reportedly Is ‘Realistic’ Asking Price For Russell Wilson