While Tom Brady is preparing to play in his 10th Super Bowl, his old team already is a month into its offseason.

The New England Patriots finished 7-9 in their first season without the superstar quarterback, posting their worst record since 2000 and missing the playoffs for the first time since 2008.

?Coach is going to do what he’s got to do,” Guy said when asked about the Patriots’ plan moving forward. “When we left our exit meeting, it was one of those things like, ‘Hey, what’s going to happen next?’ And (Belichick) was like, ‘You guys have to understand. This was a season that we didn’t predict. We had COVID hit. We had a lot of situations that occurred on our team. There was a lot of new people. We didn’t win (the number of) games that we want to win. But that doesn’t mean that we just put our tails under our butts and just walk away. That means you strive to be better the following year.’

“I’ve never been with the organization (at a time) where, win or loss, we (didn’t) come out the following year like, ‘OK, we need to be better.’ ‘We won a Super Bowl? We watch the corrections from the Super Bowl. We won it, but look at all these bad plays we have to improve so we don’t have to do this again the following year.’ And that’s what type of person Coach (Belichick) is. We’re going to improve regardless of the situation. It might not be the outcome that some people might not want, wins or losses, but it’s going to get better every single week.”

As Guy noted, the pandemic had a definite effect on the Patriots’ season.

The Patriots suffered through a four-game losing streak after Newton’s diagnosis and never climbed back above .500.

“The players that were on the field are the people that won or lost the game. The games we lost, we lost as a team. The games we won, we won as a team. It wasn’t one unit or one play. … This year, we had a challenge that we had to face, and some of those challenges were nail-biters. It came to the last play, the last quarter, the last series, and we weren’t able to finish it. That’s how I look at it.”

The Patriots lost four one-score games but dropped five others by double digits, including blowout losses to the the San Francisco 49ers in Week 7, Los Angeles Rams in Week 14 and Buffalo Bills in Week 16.

It’s unclear whether Guy, who’s been with the Patriots since 2017, will be back next season. He’s set to become a free agent in March but has expressed a desire to re-sign. 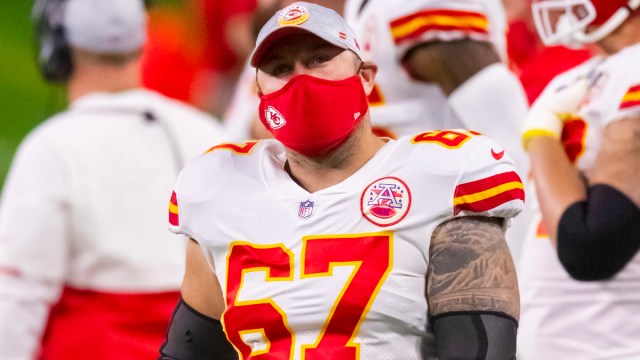 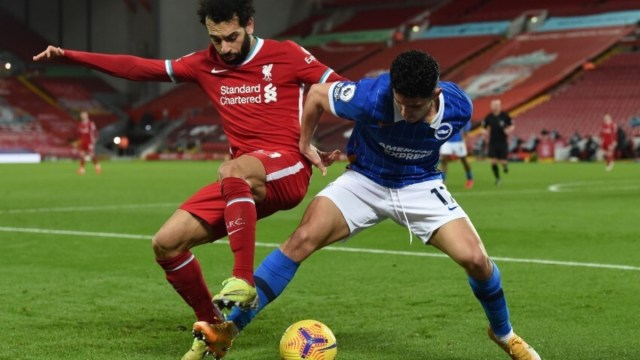