Hidden Patriots: Marqise Lee Looking To Get NFL Career Back On Track Skip to content

Before the NFL offseason hits its full swing, NESN.com will be highlighting hidden Patriots: players on New England’s roster who have fallen under the radar for one reason or another. First up: wide receiver Marqise Lee.

It would be completely understandable if even the most ardent fans had forgotten that wide receiver Marqise Lee is on the New England Patriots roster.

The Patriots signed Lee on April, 23, 2020, the first day of the NFL draft. Lee opted out for the 2020 NFL season on Aug. 1, 2020, after linebacker Dont?a Hightower, safety Patrick Chung, right tackle Marcus Cannon, running back Brandon Bolden, fullback Danny Vitale and guard Najee Toran already elected not to play the 2020 season because of the COVID-19 pandemic. Lee was overshadowed when he joined the team and opted out from it.

Lee really was only a member of the Patriots for three months during the offseason workout program, which was held virtually.

The 29-year-old receiver is a bit of a longshot to contribute for the Patriots in 2021 despite his second-round pedigree. The USC product was drafted 39th overall by the Jaguars in 2014 and spent his entire career in Jacksonville before signing with the Patriots in April.

He has 174 career receptions for 2,184 yards with eight touchdowns and 16 rushes for 100 yards in 59 career games with 30 starts. He missed the entire 2018 season with a knee injury and played just six games in 2019 before hitting injured reserve. He’s played just those six games since 2017, and four years can be a lifetime for an NFL player.

That would leave Lee competing for a roster spot during OTAs, minicamp and training camp this May, June, July and August. It’s entirely possible that after nearly two years away from the sport Lee could be rejuvenated and look like the same receiver who caught 119 passes for 1,553 yards with six touchdowns in 30 games between the 2016 and 2017 seasons. Lee was actually PFF’s 21st-ranked wide receiver during the 2017 season. More recent history suggests that’s unlikely to repeat itself, however.

Assuming no trades or retirements, Edelman, Harry, Meyers and Olszewski are locks or near-locks to make the Patriots’ 2021 roster. The Patriots should be looking to sign or trade for a legitimate No. 1 wide receiver, as well. They should also add another start-able option through free agency, trade or the draft. New England typically only rosters five or six wide receivers, and that would leave Lee off of the team.

But there is some uncertainty among the Patriots’ roster “locks.” Edelman is 35 years old and coming off of a frustrating season as he dealt with a lingering knee injury in 2020. Harry, a 2019 first-round pick, hasn’t lived up to expectations and could benefit from a change of scenery via trade. An unexpected move or injury could open up a spot for Lee, Smith, Wilkerson or Zuber.

The Patriots also have two wide receivers hitting free agency in Damiere Byrd and Donte Moncrief. If the price is right, either player could be back to compete for roles, as well.

Outside of the quarterback position, the Patriots should invest most heavily at wide receiver. That could leave a player like Lee on the outside looking in. 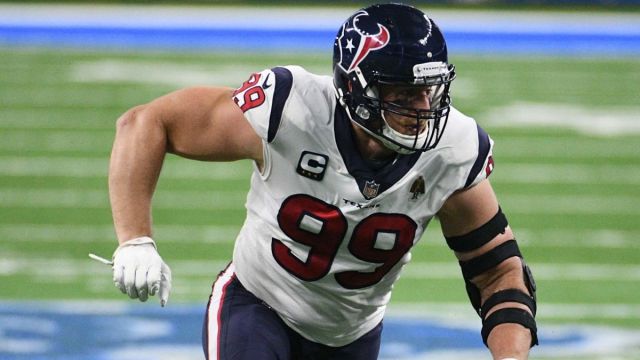 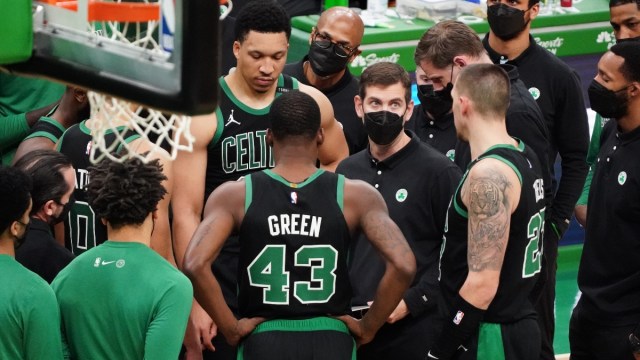