Bill Belichick is a huge Hunter Henry fan. But his New England Patriots, as currently constituted, would have a tough time wooing the soon-to-be free agent tight end this offseason.

During an interview Friday with SiriusXM NFL Radio, Henry said he of course wants to be fairly compensated in free agency but also does not want to join a team that has a question mark behind center.

?I think obviously, you’ve got to look at it financially,” the Los Angeles Chargers star said. “I would be lying to you if I (said), ‘I’m not even going to look at the money,’ or anything like that. That’s part of it. That’s part of our job and everything. But I don’t think it’s all about that.

(A quick refresher: Belichick raved about Henry before this past year’s Patriots-Chargers game, saying he’s admired the 26-year-old’s game since he was in high school. Henry played on the franchise tag in 2020.)

The financial aspect shouldn’t be an issue for the Patriots — who currently boast the fourth-most salary cap space in the NFL (around $63 million) and have a major need at tight end — though there’s a chance Henry could simply become too pricey as the top player available at his position.

The quarterback angle, though, is a real concern, and one other impending free agent pass-catchers likely share.

With Cam Newton and Brian Hoyer both set to hit the market, the Patriots currently have just two QBs under contract for the 2021 season — Jarrett Stidham and Jake Dolegala — and neither has started an NFL game.

Of course, with this current Patriots roster, the inverse also applies. New England fielded arguably the NFL’s worst collection of pass-catchers in 2020, and Newton’s play undoubtedly suffered as a result.

After watching the way Newton (and Tom Brady before him) struggled with that lackluster supporting cast, you won’t find many free agent QBs salivating over the chance to throw passes to Jakobi Meyers, N’Keal Harry, Ryan Izzo, Devin Asiasi, Dalton Keene and a banged-up, 35-year-old Julian Edelman.

Addressing these shortcomings surely will be a priority for the Patriots this offseason, but as Doug Kyed detailed in this week’s NESN Patriots Mailbag, swinging a trade for a quarterback and/or pass-catcher before free agency begins would boost their recruitment efforts.

The two quarterbacks most frequently linked to the Patriots — San Francisco 49ers starter Jimmy Garoppolo and Las Vegas Raiders backup Marcus Mariota — both are trade candidates, though the Niners aren’t likely to move Garoppolo without finding an upgrade at the position.

Whether Henry, who caught passes from Philip Rivers and 2020 Offensive Rookie of the Year Justin Herbert with the Chargers, would consider either Garoppolo or Mariota a “good quarterback” is a separate debate. 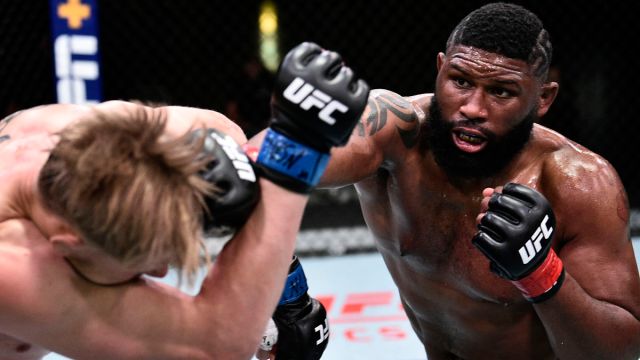 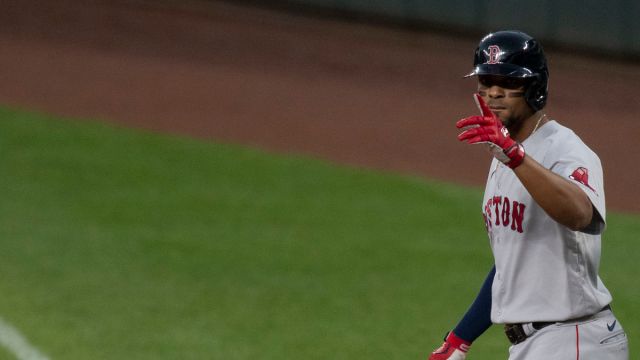