J.D. Martinez Should Be Happy With MLB's Reported Video Rules For 2021 - NESN.com Skip to content

There’s more than one reason to expect a bounce-back season from J.D. Martinez in 2021.

The Boston Red Sox designated hitter had arguably the worst season of his big league career in the truncated 2020 campaign.

Martinez hit a career-low .213 with seven home runs and 27 RBIs in 54 games. His .680 OPS was his lowest OPS since 2013, which is when he famously decided to change his swing, a move that helped him blossom into one of the game’s best power hitters.

The first reason to believe Martinez will bounce back is obvious. He’s very good, and it’s unlikely his game fell off that far in just one season.

The second reason is tied to what Martinez will be able to do when he’s not in the batter’s box. Due to COVID-19 restrictions last season (as well as cheating scandals), players weren’t allowed to retreat to the video room during games to watch video of their at-bats. That film review is part of Martinez’s process, and he struggled mightily without being able to do so.

“I’ve said it before, when I was in Double-A, we had video. You can go back and look at your video in Double-A. So, I think guys are accustomed to that. You kind of depend on it,” Martinez said in August. ” ? Guys are more mechanical, they break down their swings, they look for certain movements and check certain spots they get to at different times when they’re loading or landing. But that is not a thing anymore.”

Well, Martinez should be happy to hear it will be a thing again in 2021, according to The Athletic’s Ken Rosenthal. According to Rosenthal, use of communal video terminals is still off limits, but players will have access to iPads in the dugout that can be loaded with video content, including in-game video. The in-game video, of course, will allow players to review at-bats in relative real-time, which should be to Martinez’s delight.

Rosenthal also noted the in-game video will be presented “in a format that cannot be used to steal the catcher’s signs,” so that feels like a win-win.

Even without Martinez’s normal production, the Red Sox offense was pretty good last season, finishing above the league average in runs and third in the American League in OPS. Getting Martinez back on track could bring the offense back to league-leading levels as Boston looks to put a miserable 2020 season behind it.

Then again, MLB is altering the baseball for 2021 with the hopes of limiting home runs. Given Martinez’s devotion to his craft, though, it feels like a return to comfort with his swing will enhance his offensive contributions, even if the ball isn’t flying quite as far as we’re used to seeing off his bat. 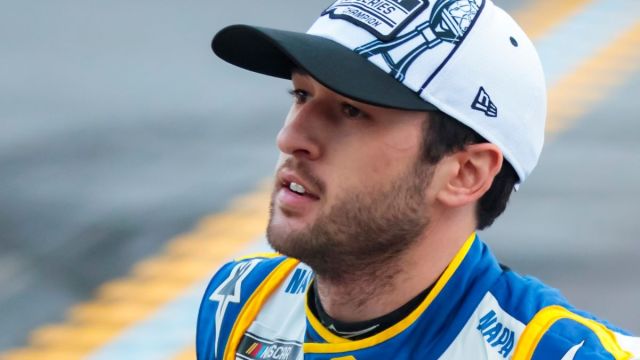 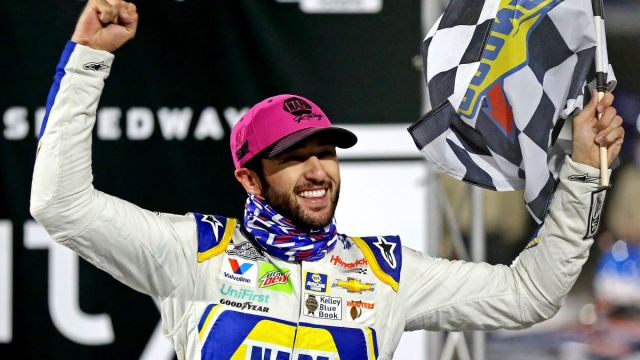 Chase Elliott Not ‘Sorry’ For Wrecking Ryan Blaney At Daytona