Jaylen Brown is back in action but it doesn’t appear he’s 100 percent.

The Boston Celtics star missed two games earlier this week with what was described as left knee soreness. However, he returned Tuesday against the Utah Jazz and he looked like a guy playing with relatively minimal pain.

But Celtics president Danny Ainge revealed Thursday on 98.5 The Sports Hub’s “Toucher and Rich” that Brown is dealing with left knee tendonitis.

That there are no long-term concerns, at least now, is promising. But as the Celtics currently are seeing with Kemba Walker, messing around with knee injuries is not usually the best idea.

Regardless, Brown is expected to play Thursday night when the Celtics host the Toronto Raptors at TD Garden. 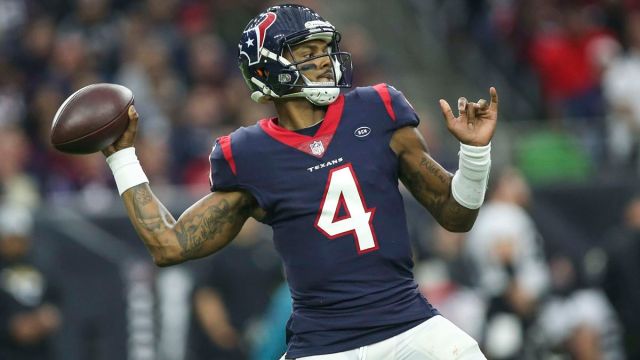 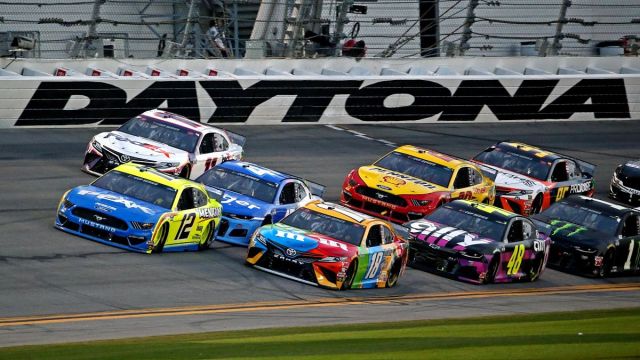