The Celtics forward was stellar on both ends of the floor, helping Boston open its five-game road trip with a win over the Golden State Warriors, 111-107.

Williams did his best to give the Celtics a boost against the injury-depleted Warriors, who were without No. 2 overall pick James Wiseman, and watched starting center Kevin Looney play just 13 minutes.

The second-year pro finished with a season-high 15 points in 27 minutes. He was a perfect 4-for-4 from the field and connected on all three of his 3-point attempts. Williams added four rebounds and a pair of blocks, as well.

His performance earned him quite a bit of praise from Celtics teammates, and head coach Brad Stevens.

“Grant played tremendous today,” Jayson Tatum told reporters after the game. “I trust in him, we trust in him in the biggest moments to come in and do what we need him to do, and that’s just make winning plays.”

Stevens added: “I thought he did a lot of good things for us today.”

Kemba Walker specifically noted Williams’ level of communication on the defensive end. Williams later told reporters his tried to take on that role with Marcus Smart out of the lineup due to a calf injury.

“It helps a lot,” Walker said of Williams’ outspokenness. “He’s really smart. He’s great about seeing stuff out there and pointing it out.”

Williams and the Celtics will look to carry this momentum as they travel to Sacramento on Wednesday to face the Kings. 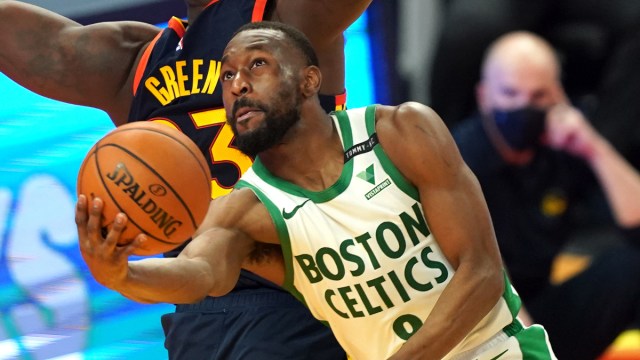 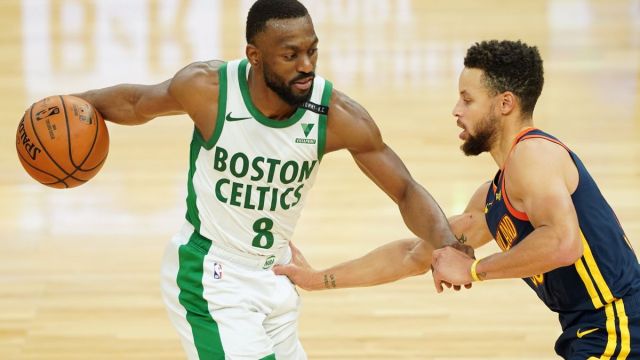