How much is a “bunch of stuff” worth to the Boston Celtics? Is it a fair price to pay to boost their NBA Finals chances?

Yahoo! Sports’ Keith Smith on Friday urged the Celtics to offer a combination of three or four young players and draft picks in a proposed trade for the Atlanta Hawks’ John Collins. The Hawks reportedly are willing to “listen to offers” for Collins, who has established himself as one of the stars of that struggling team. Smith names Robert Williams, Grant Williams, Aaron Nesmith and Romeo Langford as the youngsters Boston should consider swapping for Collins.

Yet, Smith didn’t stop there. He also suggests the Boston send Jeff Teague back to Atlanta, where he played between 2009 and 2016 as well as in 2020, in exchange for ex-Celtics star Rajon Rondo.

“Boston should throw a bunch of stuff at Atlanta for Collins,” Smith wrote in a tweet. “Pick a combo of 3-4 of the kids (Williamses, Langford, Nesmith) and picks. And then also swap Rondo for Teague.

“Teague seems to be good in Atlanta and Rondo gets to come back full circle with Boston.”

Before we address Collins’ potential arrival, let’s focus on Rondo. His return to Boston after six-plus years in exile would be some story. The 34-year-old would bring poise and leadership to a young Celtics squad, and he might perform better than Teague, who has struggled in his first months in Boston.

Collins would headline any Hawks-Celtics trade. His per-game averages of 18.5 and 7.8 rebounds are down from last year, as are his .559 field-goal percentage. He might benefit from a change of scenery, too.

The NBA trade deadline is March 25, and Celtics president of basketball operations Danny Ainge has said Boston will target “size with shooting” ahead of the deadline. Those are two bills Collins would fit. 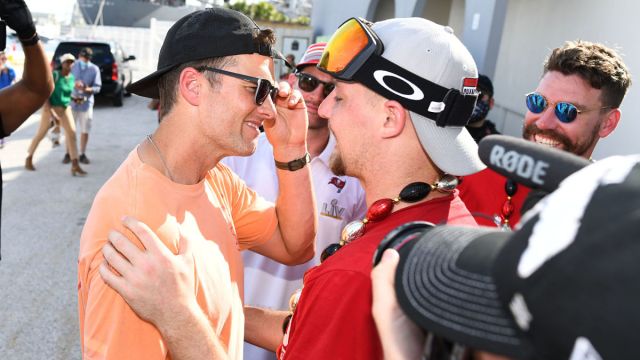 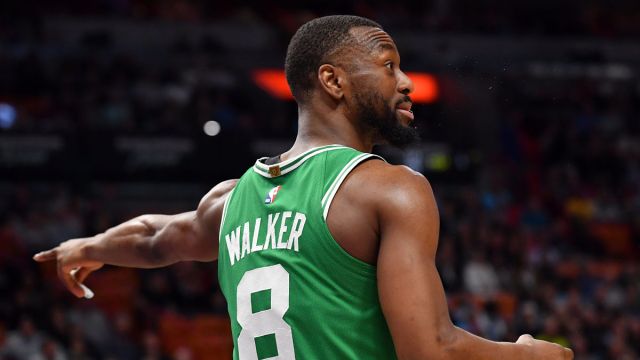