Mike Tannenbaum is much, much higher on the Alabama quarterback.

The former New York Jets general manager views Jones as a sure-thing top-10 pick who will not fall past the Carolina Panthers at No. 8. (Matt Rhule and his Panthers staff coached Jones at the Senior Bowl.)

If the New England Patriots — rumored as potential suitors for the QB given their need at the position and their Alabama connection — want Jones, Tannenbaum believes they’ll need to trade up at least eight spots from their current position at No. 15 overall.

“Mac Jones’ floor in this year’s draft is No. 8,” Tannenbaum, now an ESPN analyst, said Monday on “Get Up.” “A lot of speculation about New England. If New England — Bill Belichick, Nick Saban — if they have conversations and that goes well, New England’s going to have to get above 8 to go get Mac Jones.”

Jones is widely considered the fifth-best quarterback in this year’s draft class behind Trevor Lawrence, Zach Wilson, Justin Fields and Trey Lance. He put up video-game numbers as a senior (41 touchdowns, four interceptions and FBS-best marks in completion percentage and yards per attempt) but enters the draft with questions about his uber-talented supporting cast and lack of athleticism relative to his peers.

NFL Media’s Daniel Jeremiah earlier this month called Jones “more of a second-round player.” Others have pegged the Crimson Tide QB as a desirable option for New England at No. 15.

“You talk about being around good players. Yeah, he was around good players,” Weis said. “But playing on a team with a bunch of stars, who is the leader of the offense? He also had to make all those throws. I think the kid is an excellent quarterback. He has less holes than just about anybody.”

Just one draft in NFL history (1999) has featured five quarterbacks selected in the top 20. The highest the fifth QB ever has been taken is No. 12 (Cade McNown). 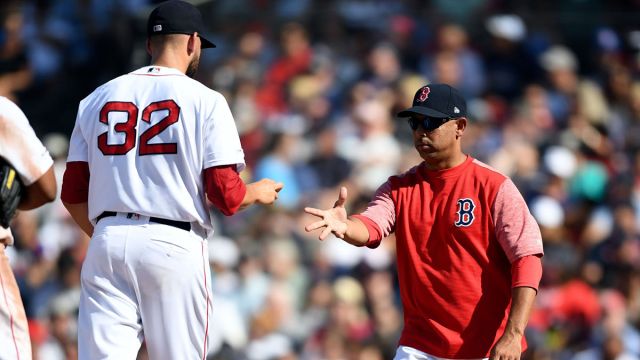 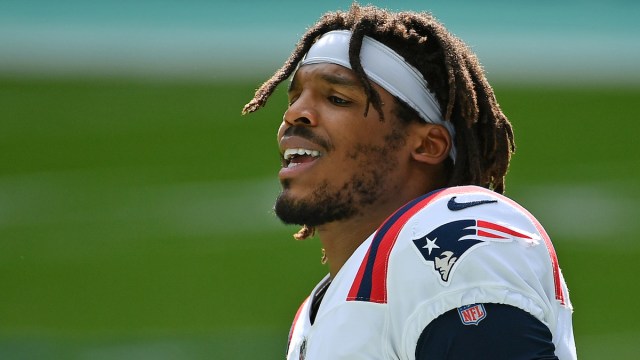