While former Patriots quarterback Tom Brady prepares to play in his 10th Super Bowl — this time with the Tampa Bay Buccaneers — New England is QB-needy for the second straight offseason.

One of the Patriots’ top options to fill their quarterback void is Alabama prospect Mac Jones, who met with New England at last week’s Senior Bowl. The Patriots, who pick 15th overall in the 2021 NFL Draft, are unlikely to land one of the top four quarterbacks since Clemson’s Trevor Lawrence, Ohio State’s Justin Fields, BYU’s Zach Wilson and North Dakota State’s Trey Lance all are expected to be gone by the middle of the first round. That leaves Jones as the top remaining quarterback prospect.

“There’s all sorts of things out there, I guess,” Jones said about the Patriots’ interest. “For me, I got to meet with all 32 teams and got to meet with the Patriots and their scouts there. Hopefully, I left a good impact on them. I think (Patriots head) Coach (Bill) Belichick and (Alabama head) Coach (Nick) Saban, obviously like you said, have a great relationship. I hope Coach Saban has good things to say about me. I assume he would. One of my buddies, Damien Harris, plays up there too. So, I talk to him a good amount. So, yeah.”

Harris, a running back, is one of three Alabama products on the Patriots’ roster, joining linebackers Anfernee Jennings and Dont’a Hightower. Belichick, who worked with Saban on the Cleveland Browns in the mid-1990s, has drafted six Crimson Tide prospects since 2007 including four in the last six drafts and one each in 2019 and 2020.

Jones impressed at Senior Bowl practices but didn’t play in the game because of an ankle injury after an excellent 2020 season at Alabama in which he completed 311-of-402 passes for 4,500 yards with 41 touchdowns and four interceptions. 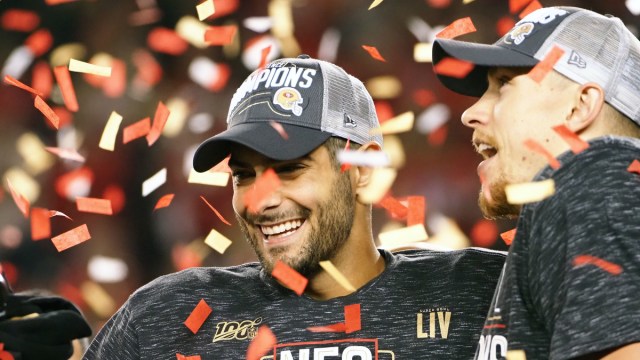 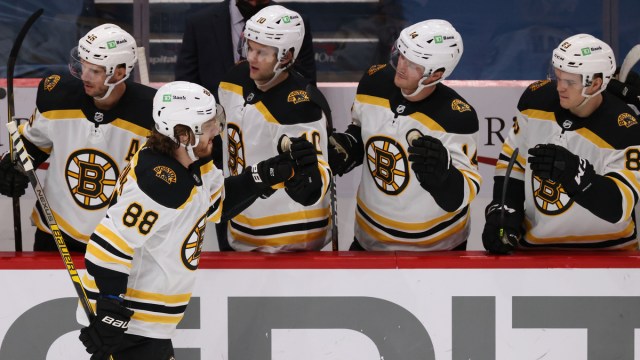