Heath Hembree is on the move.

According to MLB Network’s Jon Heyman, the relief pitcher has signed a one-year, minor league deal with the Cleveland Indians on Wednesday.

Hembree appeared in 11 games for the Phillies in 2020 after being traded to Philadelphia from the Boston Red Sox for Nick Pivetta and Connor Seabold.

Hembree gave up 17 hits and 13 earned runs during his brief stint with the Phillies.

The right-hander spent seven seasons with the Red Sox, amassing a 3.70 ERA. 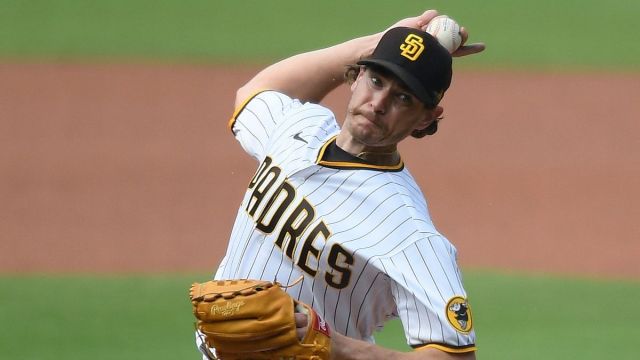 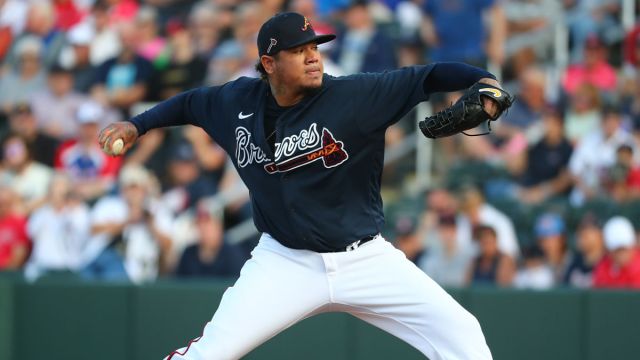