Has Kristaps Porzingis become expendable in the NBA trade market due to his failure to play the part of Robin?

The Dallas Mavericks reportedly are gauging the trade market for Porzingis, NBA sources told Bleacher Report’s Jake Fischer in recent days. The Mavs reportedly are doing so as part of their effort to acquire the ideal second-fiddle to superstar guard Luka Doncic, and their willingness to shop Porzingis suggests they believe he lacks the defensive prowess required to be the No. 2 option on a contending team.

“They’ve kicked the tires on everybody on their roster that’s not named Luka,” a person with knowledge of the Mavs’ thinking said. “You know (president of basketball operations) Donnie (Nelson); they’re always tinkering.”

“They’ve definitely sniffed around on him,” an NBA assistant general manager told Fischer. “They’re taking the temperature because they know at some point it’s gonna come around.”

Porzingis is averaging 20.5 points and 8.2 rebounds per game and has a close friendship with Doncic. However, his struggles with defense and injuries have yet to convince the Mavs to pair him with Doncic over the long term.

“It looks like it’s impossible for him to get in a stance,” a Western Conference executive told Fischer. “You don’t expect him to necessarily be great from the jump, but I’ve watched Porzingis a couple of times this year, and I’m not sure the guy can guard anybody.”

The three years remaining on the five-year, $158 million contract Porzingis signed in 2019 represent a potential stumbling block in trade talks.

“Who are teams you could in theory see going after him?” the Western Conference executive asked. “I can’t say that’s a contract I’d pay to take on.”

With the March 25 NBA trade deadline approaching, Porzingis’ market might heat up. If it doesn’t, the Mavs will look to add a tough big man as a supplement to Porzingis and acquire additional shooting and perimeter defense to support Doncic, sources told Fischer.

It sounds like interesting times are afoot in Dallas. 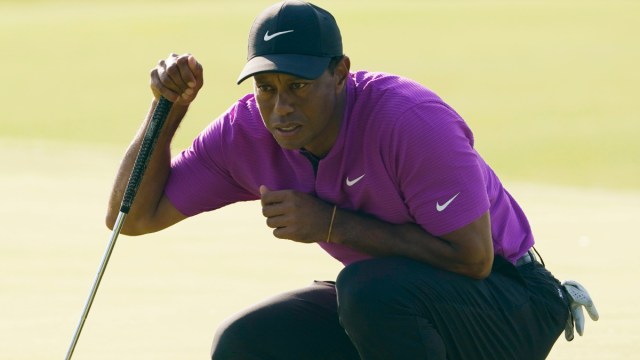 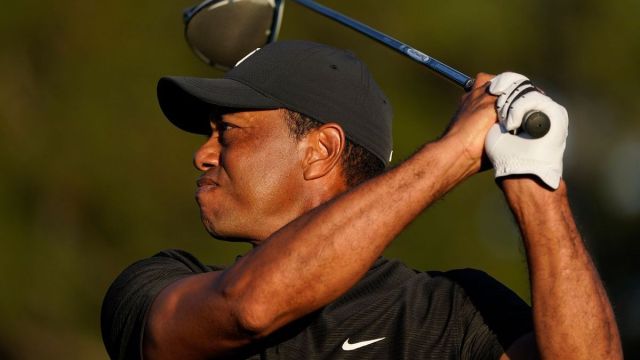