Kyrie Irving was one of many NBA to have a special bond with Kobe Bryant.

And one of his friends is pushing for the NBA to pay homage to late the Los Angeles Laker legend more than a year after he and eight others were killed in a helicopter crash in Calabasas, Calif.

The Brooklyn Nets point guard took to Instagram on Wednesday to renew the idea of changing its logo from Jerry West’s silhouette to that of the Black Mamba’s. Bryant’s widow, Vanessa, is all on board.

Irving discussed the matter further Thursday following the Nets win over the Orlando Magic, stating how deserving Bryant and his family would be of the honor.

“As a native Black man and a native Black king, I think it’s part of my responsibility to push our culture forward,” Irving told reporters Thursday during his postgame press conference following the Nets’ win over the Orlando Magic, via The Athletic. “My thing is paying homage to the example that has been set by that man.”

Irving and Bryant aren’t the only two that want to make this happen. Millions of fans have signed a petition on Change.com calling for the NBA to implement the change. 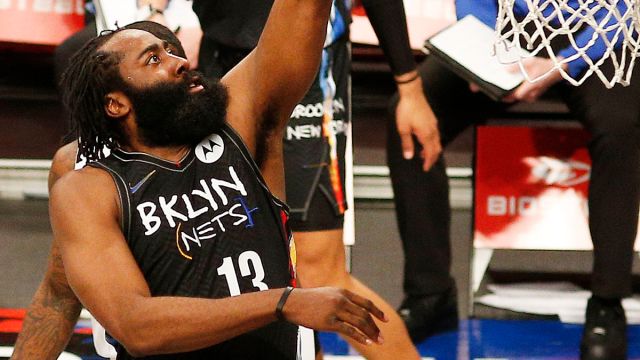 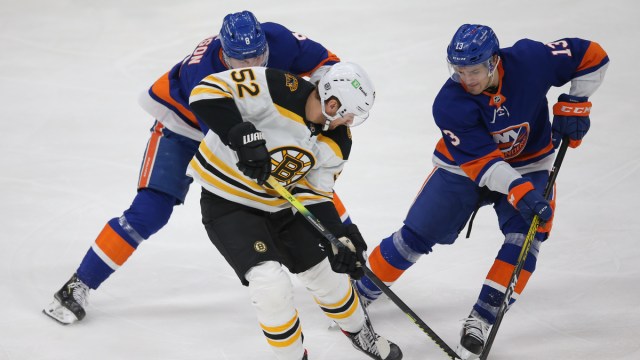