Tempers boiled over at a Florida race-track Sunday, and the consequences ultimately were deadly.

Police are investigating Crews’ death but don’t believe anyone involved in the altercation caused his medical episode.

“At this point in the investigation, there is no evidence of a direct link between Crews’ death and any specific actions of anyone involved in the altercation,” the Volusia County Sheriff’s Office said in a press release, per WOFL. 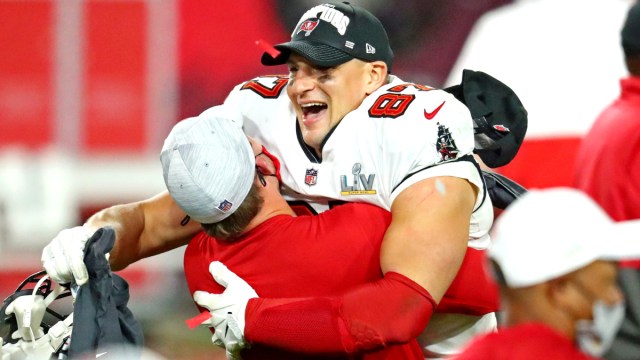 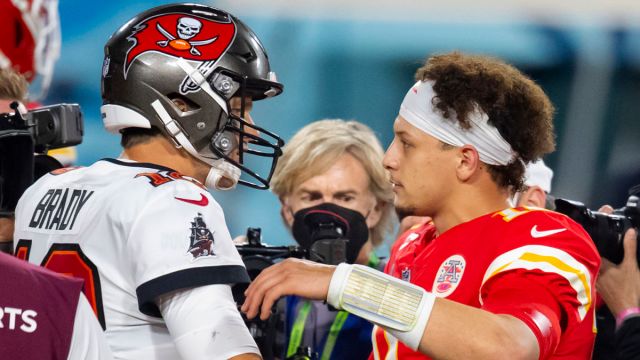