The Patriots, to the surprise of many, held onto Joe Thuney last offseason, and the guard remained with New England for the entirety of the 2020 NFL season.

It’s tough to imagine a similar path will be followed this year, however.

Thuney, who played last season under the terms of the franchise tag, is headed for the open market. The Patriots theoretically could tag Thuney for a second consecutive season, though that move feels unlikely. Thus, the five-year pro should make his way to the free agent market and probably is in line for a lucrative, long-term deal.

Where could Thuney end up? NFL analyst Gil Brandt likes the idea of the 28-year-old protecting one of football’s most promising young quarterbacks with the Cincinnati Bengals.

“Quarterback (and 2020 first overall pick) Joe Burrow was sacked 32 times and hit 72 times before suffering a season-ending knee injury in Week 11,” Brandt wrote for NFL.com. “Cincinnati has already prioritized the offensive line by re-hiring position coach Frank Pollack, who was with the Jets in 2019 and 2020 but served as the Bengals’ O-line coach in 2018, when they ranked 11th in sacks allowed per game (2.3).

“The Bengals are poised to potentially add a tackle with the fifth overall pick in the draft, but they should keep building up Burrow’s protection by signing Thuney, who played 2020 in New England under the franchise tag, garnering Pro Football Focus’ 10th-best grade among guards. Thuney would be a perfect fit on the field for Cincinnati, and he’d also add some veteran savvy to a roster that currently doesn’t feature a single player with Super Bowl experience.”

The Bengals would be wise to go the extra mile to protect Burrow, who flashed signs of stardom as a rookie before tearing his ACL. Thuney won’t come cheap, but the investment probably would be worthwhile, as he’s proven to be one of the NFL’s most sure-handed offensive linemen. The 2016 third-round pick has yet to miss a game at the professional level.

Unfortunately for the Patriots, Thuney isn’t the only starting O-lineman they’re in danger of losing this spring. David Andrews also is ticketed for free agency, and the veteran center will hit the open market with an open mind. 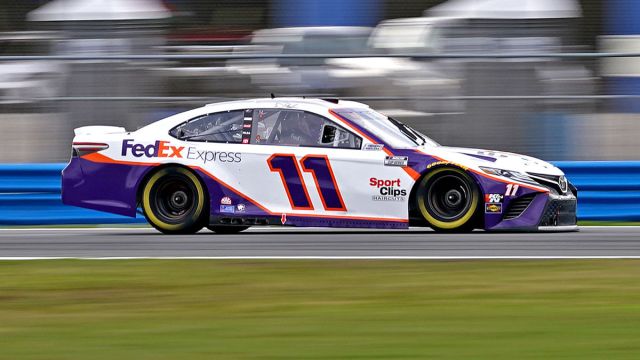 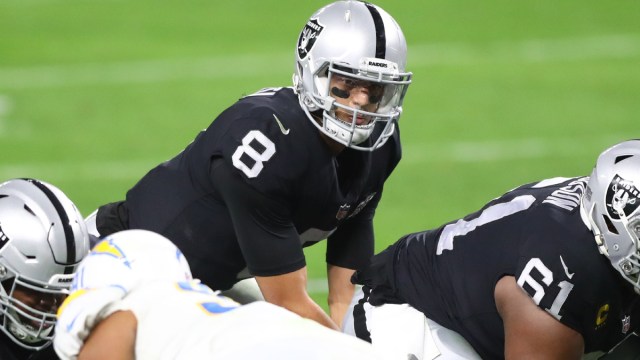