The New England Patriots are putting in work for the 2021 NFL Draft and reportedly held a recent virtual meeting with a Notre Dame edge defender.

Hayes, who measured in at 6-foot-4, 261 pounds at the Senior Bowl, registered three sacks, an interception and six tackles for loss in nine games last season. He had 97 tackles, 20.5 tackles for loss, nine sacks and an interception in 43 career college games in five seasons. Hayes received a medical redshirt after playing just three games before tearing his labrum in 2019, allowing him to play a fifth season in 2020.

On top of Hayes’ three sacks, the redshirt senior had seven QB hits and 23 hurries in 2020, per PFF’s charting. PFF also noted in their draft guide that Hayes dropped into coverage “with regularity” at Notre Dame. His biggest strength, per PFF, is his coordination, while his biggest weakness is “high-end physical tools.” PFF compared Hayes to Minnesota Vikings defensive end Ifeadi Odenigbo.

The Patriots currently hold the following picks in the 2021 NFL Draft: 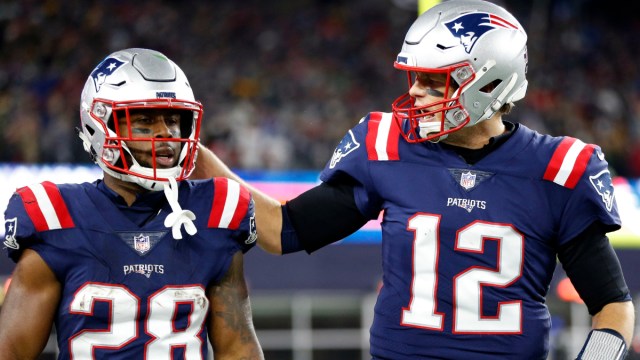 Could James White Be Next Patriots Player To Join Tom Brady, Bucs? 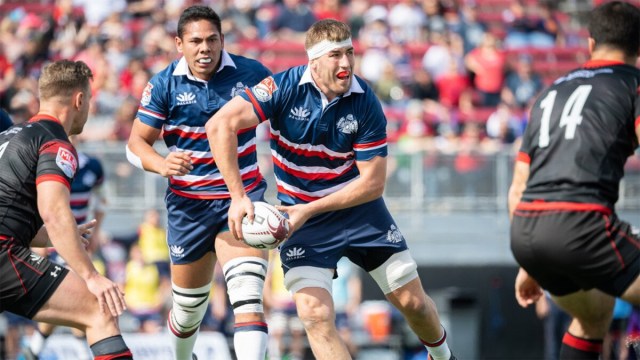