Let’s for a moment assume the report of Matthew Stafford wanting nothing to do with the Patriots is true.

Why was Stafford, who eventually was traded to the Los Angeles Rams, against landing in New England to play for Bill Belichick, who reportedly explored trading for him? Boston Sports Journal’s Greg Bedard offered some answers in a column published Sunday night.

Will Stafford?s decision that is now in the public realm for all players and agents to consume ? on top of watching Tom Brady playing in the Super Bowl after wanting his freedom from One Patriot Place ? be indicative of the type of offseason that awaits the Patriots?

The short answer is it?s possible, and other personnel executives think that it will. But I don?t think it?s that simple for a few reasons.

?(The Lions) didn?t say what the reason was but I can?t imagine why he wouldn?t want to go throw to Jakobi Meyers, N?Keal Harry and such,? said one personnel exec. ?New England has absolutely NO weapons. They?re slow everywhere. When?s it changing? No one wants to go play there without Brady. I personally think that this is going to be when everyone realizes the reality of no Brady. Less guys willing to put up with everything.?

Hardly a ringing endorsement of the six-time Super Bowl champions.

The validity of the alleged anti-Patriots mindset among NFL players won’t be known until the end of the offseason, which some expect will see Belichick be uncharacteristically aggressive. For what it’s worth, Charlie Weis isn’t buying the notion that New England no longer is a desirable destination.

Regardless, that a player as desperate to win as Stafford essentially rejected the Patriots is a bad, bad sign. 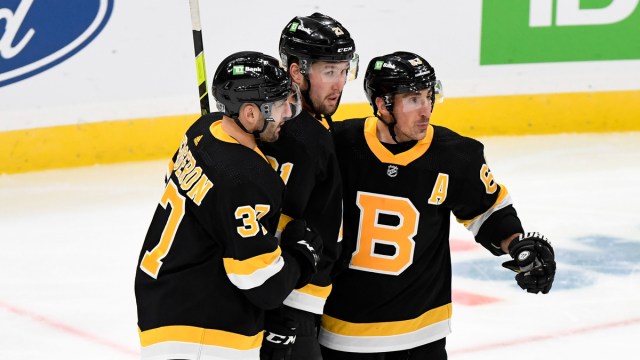 Why Running It Back With Bruins-Capitals Over Is Play In Second Game In D.C. 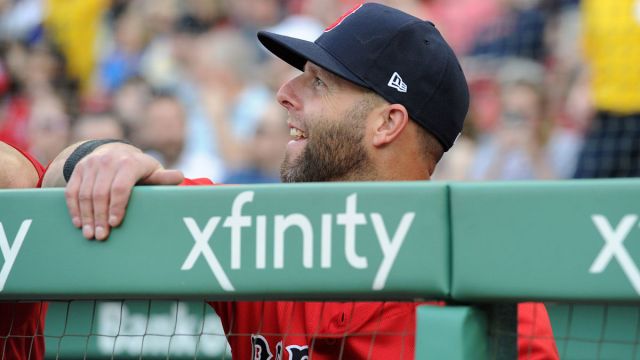