It sounds like the New England Patriots are interested in Carson Wentz, but maybe not beyond a cursory level.

Wentz appears very much available for a trade, and the Patriots are in need of a quarterback following the failed Cam Newton experiment. The 28-year-old has a big ticket attached to him, but if the Patriots think they can restore him to his MVP-caliber form, acquiring him could be a worthwhile move.

“I think the Patriots are checking in on everything at this point,” SI’s Albert Breer said Friday on NBC Sports Boston. “As for the Patriots, I think as a player, there’s a sense maybe they could fix some things about him and get him back on his feet. I just don’t know about the personality fit. Like, this is a guy who traditionally has not taken hard coaching very well, and we all know if you can’t take hard coaching well, Foxboro’s probably not the place for you.”

It’s worth noting here that the Eagles’ asking price for Wentz reportedly is massive — to the point we’d have to think Bill Belichick hung up the phone when he found out what it was (if, of course, he called).

But if Philly gets talked down to a more palatable return, it sounds like the door isn’t totally closed on the Patriots targeting Wentz, even if it’s only slightly ajar. 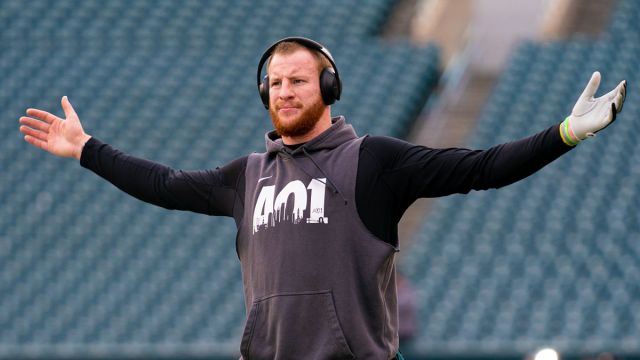 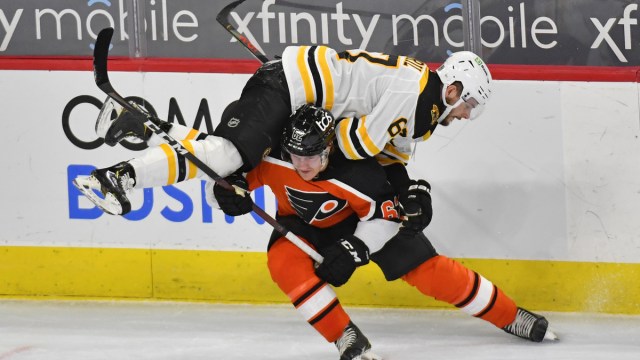