Listed at 6-foot-4, 225 pounds, N’Keal Harry is large for a wide receiver — so large that one former college teammate couldn’t believe he played the position.

Wideout Frank Darby, who was in the same freshman class as Harry at Arizona State, recalled his introduction to the current New England Patriots pass-catcher in an interview that aired during NFL Network’s Senior Bowl broadcast.

Darby did redshirt, sitting out the 2016 season before making his collegiate debut in 2017. He posted modest receiving numbers in Harry’s shadow (30 catches, 655 yards, four touchdowns over two seasons) but broke out alongside 2020 first-round draft pick Brandon Aiyuk in 2019, catching 31 passes for 616 yards and eight scores.

“Being a big guy at your school, you think you?re the big dog until you go out somewhere else and you see people that?s bigger than you in the same position,” said Darby, who weighed in at 6 feet, 194 pounds at the Senior Bowl. “You?re like, ?Wow, I?ve got to get better. I?ve got to get stronger.? “

Darby said he’s leaned on Harry for guidance during the pre-draft process. He’s unlikely to be drafted as highly as Harry (32nd overall) or Aiyuk (25th) after tallying just six catches for 46 yards and one touchdown in four games during the Sun Devils’ shortened 2020 season, but he boosted his stock last week with strong showings in Senior Bowl practices.

?I look at (Harry) like a best friend now,” Darby said on NFL Network. “We talk day to day now. I called him, asked him about some tips on the Reese?s (Senior) Bowl, even though he didn?t come here. But he would just tell me, ?It?s already written. Just stay humble. You?ve been doing it for so long, don?t get yourself caught up into trying to be something you?re not. Just be Frank, and you go out there and do your thing.? And that?s just how I looked at it.”

The Patriots will be looking for more next season from Harry, who had multiple 1,000-yard seasons at ASU but has failed thus far to become a reliable NFL target. 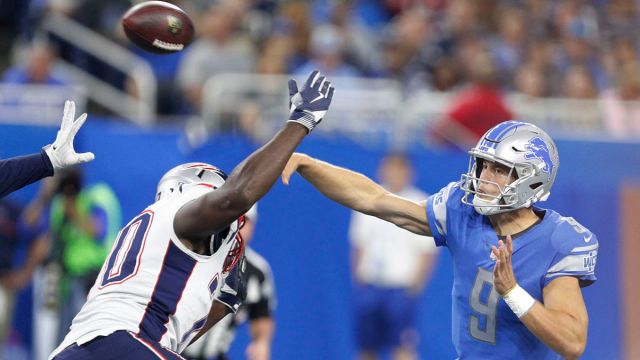 NFL Rumors: What Patriots Were Willing To Offer Lions For Matthew Stafford 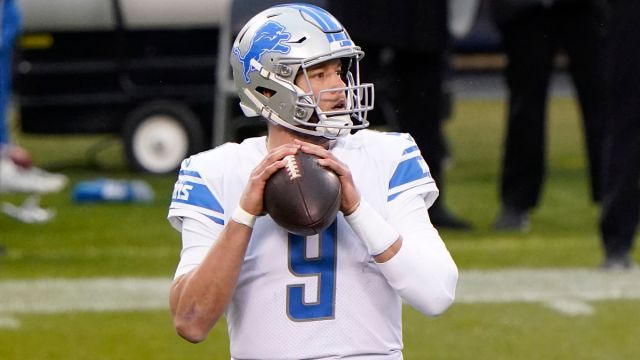