Sure, a woeful third period — perhaps the worst period the Bruins have played under Bruce Cassidy’s guidance — is not the greatest of looks. But what happened Thursday night at Nassau Coliseum is no more than a “that sucked, let’s throw away the tape” type of performance.

Thus, it’s not worth trying to make any big-picture takeaways about the state of the Bruins right now.

For one, Boston is 11-4-2 on the campaign. That alone probably should quell a lot of the concern. But the seven goals allowed doesn’t mean that Jaroslav Halak is leaky or the Bruins’ youth movement on the back end is a failure.

The B’s, having leaned plenty on Jakub Zboril and Jeremy Lauzon this season, entered Thursday fourth in the NHL in goals against and expected goals against. By and large, the defense has been reliable.

Charlie McAvoy clearly felt obligated to push a little too much Thursday, and with time that should mellow out. Besides, how could he not feel like he’s shouldering a huge load when a bunch of the Bruins’ regular defensemen have been out?

Zboril was in his first game back after missing a few contests due to injury. He looked fine in the attacking zone but was not as sharp defensively. Water will find its level and he’ll come around, he’s been steady this season.

Urho Vaakanainen was OK, not great, but some of that is to be expected. He’s playing on the top pairing with a Norris Trophy candidate and was on the ice for some tough matchups against the Isles. Vaakanainen effectively was thrown to the wolves, which could ultimately benefit his growth in the long term. But it’ll take him some time to get settled in. Still, putting him in that role is the right call.

Matt Grzelcyk eventually will be back. Hopefully, Kevan Miller’s barking knee calms down sooner rather than later. John Moore and Connor Clifton have been useful in a pinch, and Steven Kampfer, who would probably be an every day third-pairing defenseman on half the teams in the NHL, hasn’t even played a game with the varsity this season.

If there’s anything to be concerned about, it’s that the Bruins are having such a hard time beating the Islanders. Maybe it’s the fact that New York is so incredibly structured that it’s leaving Boston stymied. If other teams around the division are able to glean lessons from the Islanders, that potentially could be problematic.

But we’re six weeks into the season and the Bruins for the most part have railroaded all but the Islanders — and the only team they haven’t played, the Buffalo Sabres, are the worst team in the East.

So take a breath and keep perspective. The Bruins are fine. 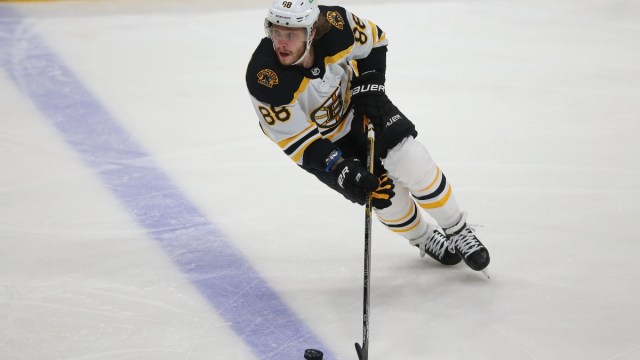 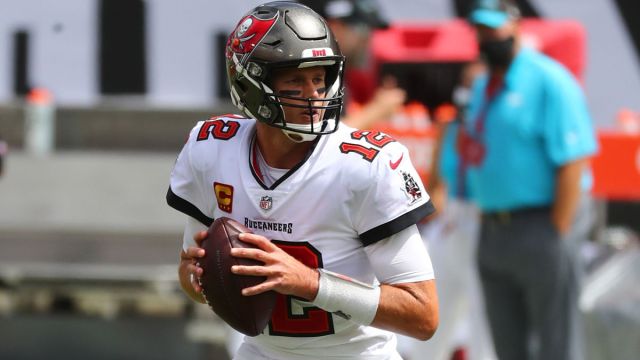