For the second year in a row, COVID-19 has forced the NWHL to halt games.

The Boston Pride and Minnesota Whitecaps were unable to compete for the 2020 Isobel Cup last March due to the virus, and now the two teams won’t be able to meet Thursday for a shot at the 2021 Cup.

The NWHL on Wednesday announced it has suspended the remainder of the season due to new positive tests. The Metropolitan Riveters and Connecticut Whale withdrew from the Lake Placid bubble earlier this week.

The Isobel Cup semifinals were set to begin Thursday night on NBCSN, and the Pride were beginning to look like a totally different, more dangerous team, over their last two contests.

It’s unclear if or when games will resume. 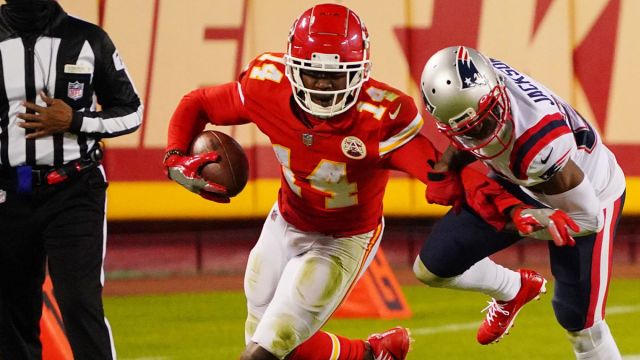 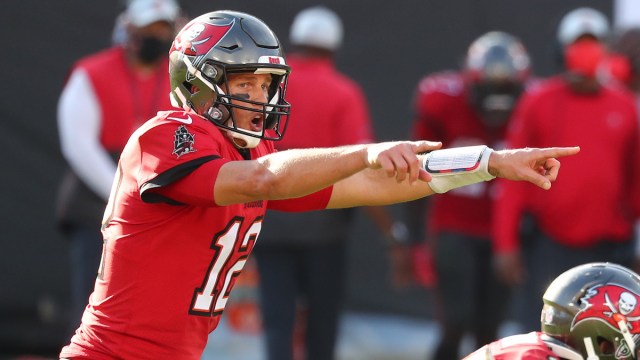 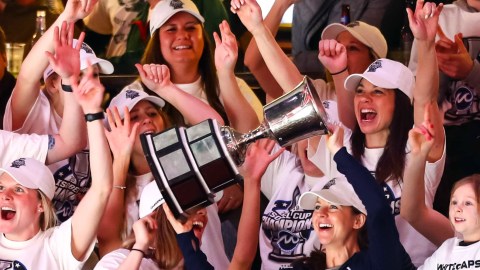