The NBA’s COVID-19 problem has improved significantly since the season started in late December.

In fact, one star still thinks there’s work to be done.

De’Aaron Fox is not one to support the idea of playing an All-Star Game under the NBA’s current COVID-19 health and safety protocols. The Sacramento Kings player thinks it is a pretty bad idea.

“If I’m going to be brutally honest, I think it’s stupid,” Fox said after leading the Kings to a victory over the Boston Celtics, via ESPN. “If we have to wear a mask and do all of this for a regular game, then what’s the point of bringing the All-Star Game back?

“Obviously, money makes the world go round, so it is what it is.”

Fox definitely has a point. Whether it will hold through the regular season, however, remains to be seen. 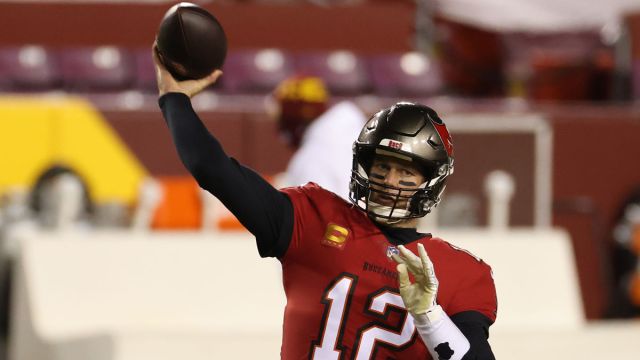 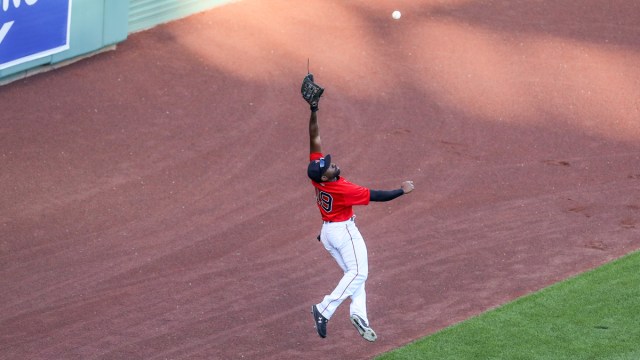