Adam Humphries To Patriots? Wide Receiver Could Be Cut By Titans Skip to content

Two years ago, wide receiver Adam Humphries chose to sign with the Tennessee Titans in free agency despite late interest from the New England Patriots, and the decision really didn’t pan out for any of the three parties involved.

Humphries, who is set to earn a $6.75 million salary and count $9.75 million against the salary cap in the 2021 season, could be released as a salary-cap casualty, writers from The Athletic wrote Tuesday.

The veteran wideout has caught just 60 passes for 602 yards with four touchdowns in 19 games and four starts since signing with the Titans. The Clemson product joined Tennessee after coming off of a 76-catch, 816-yard, five-touchdown campaign and three straight 600-plus yard seasons with the Tampa Bay Buccaneers. He’s been out-produced by fellow wideouts A.J. Brown and Corey Davis since joining the Titans.

New England signed Maurice Harris, Dontrelle Inman, Bruce Ellington and Demaryius Thomas after losing out on Humphries. The Patriots later signed Antonio Brown and traded for Mohamed Sanu, and none of those additions made an impact at the position in 2019.

The Patriots could decide to trade for Humphries, but it would make much more sense to wait to see if the Titans elect to release him. Tennessee currently is projected to have -$3.1 million in cap space. Releasing Humphries could save the Titans anywhere from $4.75 million to $7.25 million in cap space depending on how they designated his release.

If the Titans do part ways with Humphries and the Patriots sign him, New England certainly shouldn?t be done adding wide receiver help. The Patriots still have plenty of leftover cap space to sign or trade for a top wide receiver option. They even could select a wide receiver in the 2021 NFL Draft with three projected Day 1 and 2 picks.

New England is projected to have over $60 million in salary cap space this offseason.

Humphries wouldn’t be overly redundant with other slot options like Edelman and Meyers in the offense since the Patriots move their wideouts around. Meyers, especially, has the versatility to play any wide receiver position in the Patriots’ offense.

New England’s prior interest in Humphries certainly suggests the franchise would pounce once more, and the Patriots shouldn’t carry hard feelings after they were spurned by the wideout two years ago. Humphries had committed to the Titans and didn’t want to renege on his word despite an attractive offer from New England.

Humphries has dealt with a litany of concerning injuries, including a concussion, since signing with the Titans. Given where their wide receiver depth currently stands, the Patriots should be in on any and all interested pass-catchers, and Humphries could come at a discount after a disappointing tenure in Tennessee. 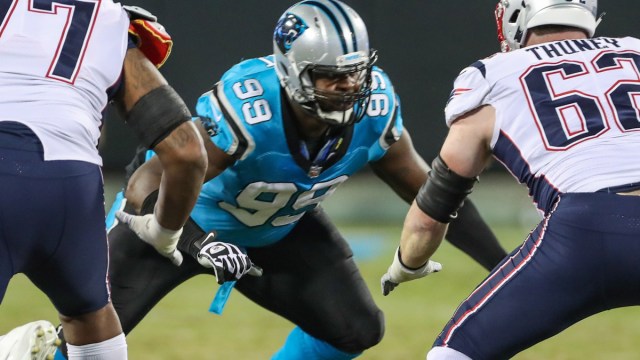 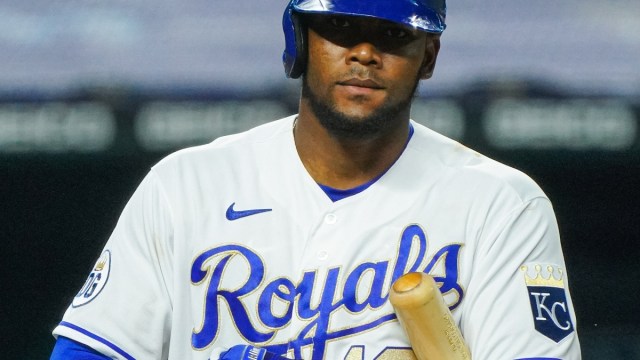 MLB Writer Predicts Franchy Cordero To Break Out, Based On This Stat