Before the NFL offseason hits its full swing, NESN.com will be highlighting hidden Patriots: players on New England?s roster who have fallen under the radar for one reason or another. Next up: running back J.J. Taylor.

New England Patriots running back J.J. Taylor is a dichotomy: a power back with a cruiserweight’s frame.

Taylor came to the Patriots as an undrafted free agent out of Arizona last spring and the biggest knock on the ball-carrier coming out of college was his size or lack thereof. At 5-foot-6, Taylor is one of the shortest players in NFL history. And at 185 pounds, he’s the lightest running back of the last eight seasons. Taylor certainly has some speed, quickness and wiggle, but he excelled at Arizona because of his fearlessness and power, and it was fair to wonder if that would translate against bigger, stronger NFL players.

Of Taylor’s 110 rushing yards, 53.6 percent of those came after contact. Among 99 running backs with 20 or more carries, Taylor ranked 23rd in rush yards after contact rate. Tennessee Titans running back Derrick Henry, who weighs 62 pounds more than Taylor, finished 28th. The two running backs who finished directly in front of Taylor are the Baltimore Ravens’ Gus Edwards, who weighs 53 pounds more than Taylor, and the Tampa Bay Buccaneers’ Leonard Fournette, who’s 43 pounds heavier than Taylor.

Taylor ran up the gut on nearly half of his carries in 2020 and at a significantly higher rate than Edwards. Taylor basically played like Mike Alstott despite being the size of Rey Mysterio.

It’s unclear how Taylor’s career will unfold in New England. The Patriots have two early-down backs in front of him on the depth chart in Damien Harris and Sony Michel. Taylor and special-teams ace Brandon Bolden are the only other running backs signed for 2021, however, with James White and Rex Burkhead, who suffered a significant knee injury in Week 11, hitting unrestricted free agency.

The Patriots will need a pass-catching back to pair with Michel and Harris in 2021. The most likely fit for that role would be White or Burkhead. But if New England doesn’t re-sign one of those two players, or if Burkhead isn’t ready for the start of the 2021 season, it’s entirely possible that Taylor could be that guy. That might sound slightly preposterous after the rookie running back caught one pass and dropped another in 2020, but Taylor had 62 catches for 487 yards with two touchdowns in four seasons at Arizona. Other players who filled the Patriots’ third-down pass-catching role in the past, like White and Shane Vereen, had little pass-catching experience in the pros before being thrown into the fire in their second or third NFL seasons.

?You haven?t seen him in that role, but early on, the kid?s got great hands,” Fears said. “He?s really, really quick and sudden. He can get in and out of breaks. I think he has a chance to be a combination-type player. A guy who you can use in multiple roles. You?ve just got to play to his strong suit and not put him in a situation where he can be taken advantage of.”

The Patriots have a knack for finding productive undrafted free agents. The 2020 roster alone featured Taylor, wide receivers Jakobi Meyers and Gunner Olszewski, center David Andrews, defensive tackle Adam Butler, cornerbacks J.C> Jackson, Jonathan Jones and Myles Bryant, among many others. Whether he’ll be used primarily as a pass-catcher or early-down rusher, Taylor should see a bigger role in 2021 as he continues to earn the confidence of the coaching staff. 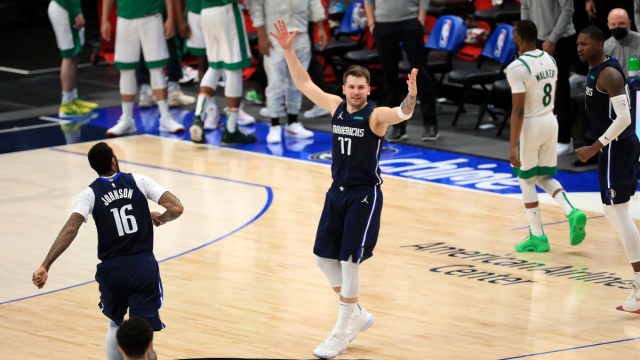 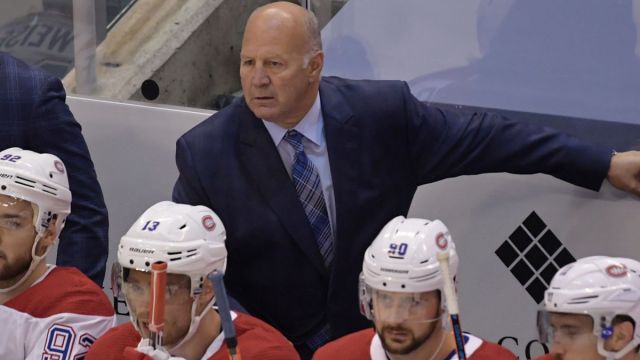