When the Patriots traded for Brandin Cooks in 2017, many applauded the move as evidence of New England finally giving its quarterback elite weapons to work with.

Check out this excerpt from Breer’s Monday Morning Quarterback column:

Speaking of the Patriots? rebuild, I think Belichick?s actually been forthright in saying things went sideways when Brady found a way to maintain his level of play. And my smoking gun in the whole thing is Brandin Cooks. My understanding is Cooks was initially acquired, in 2017, as a piece for Jimmy Garoppolo, not Brady?with the feeling being that the Patriots would play more of a downfield game once Garoppolo became the quarterback, presumably in 2018.

Well, now Cooks, Garoppolo and Brady all are playing elsewhere. Ain’t that a peach?

That said, the Patriots reportedly are open to a reunion with Garoppolo, who could shake free from San Francisco should the 49ers go in a different direction. Would the Patriots then explore bringing back Cooks? Probably not, but it’s fun to think about. 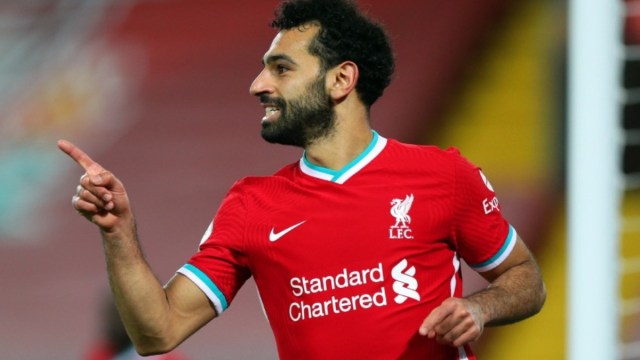 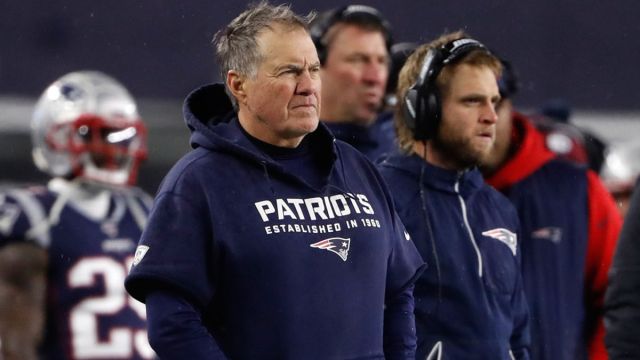 Why NFL Analyst Believes Patriots Will Reach Playoffs In 2021 Season