It sounds as if the Patriots were neither surprised nor disappointed by Matthew Stafford having zero interest in New England.

Stafford reportedly told the Detroit Lions he would not accept a trade to three teams: the Patriots, Carolina Panthers and Denver Broncos. The 32-year-old quarterback eventually was dealt to the Los Angeles Rams for Jared Goff and draft picks.

But why was Stafford against joining the Patriots, arguably the NFL’s model franchise? Was it due to to lack of weapons or the presence of former Lions head coach Matt Patricia? Or both?

According to Boston Sports Journal’s Greg Bedard, it might have more to do with Stafford’s competitive makeup.

Check out this excerpt form his column published Tuesday afternoon:

After a few days of talking with various sources around the league, hyperbole has given way to reality, both for the Patriots and the Rams. How did the Patriots react to this?

As you would expect, the Patriots met the news of Stafford not wanting to play there with a bit of a shrug and, ?Not surprised.? Why? Well, let?s just say there are lingering questions about how hard Stafford wants to be coached and whether the Texas native wants to live and play in a harsh weather environment in the Northeast.

This is far from major, but I?ve spent a lot of time around the Lions and, by extension, Stafford over the years with my time in the NFC North and other assignments. When you cover teams, there are certain snapshots that stick with you about certain players. They probably sound trivial to the public at large, but they can be indicative of larger issues when you?ve been in a lot of pro locker rooms and know what the norms are (like some athletes being jackasses behind reporter?s backs, especially female reporters). This is very minor, but I remember observing Stafford once in the Lions? locker room and being struck by him not having much of a presence ? there was little alpha to him. And he seemed to pay more attention to his manicured nails than anything. Probably means nothing, but it all seemed very out of place in an NFL locker room where the best QBs have a notable presence. And you hear that from people there who were around Stafford.

Ultimately, Stafford might not have what it takes to play for a Bill Belichick-coached team.

But where do the Patriots go from here? How will they address their hole at quarterback?

While Jimmy Garoppolo continues to be mentioned as a potential answer, don’t rule out a reunion with Cam Newton. 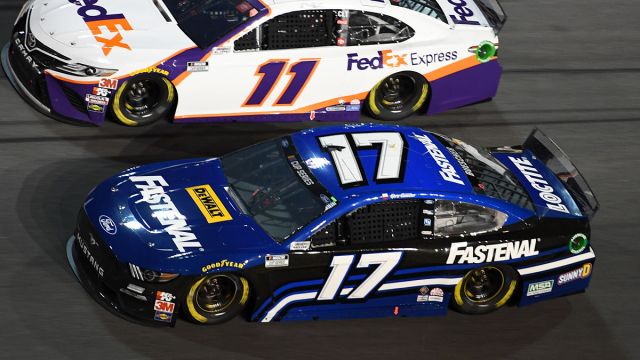 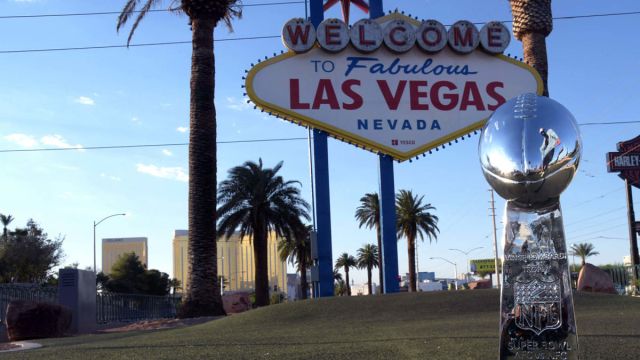