The Boston Bruins were quick to point to how much of a lift they got from Trent Frederic fighting Tom Wilson.

The Capitals? Not so much.

Washington melted down Monday night, blowing a 3-0 lead to the Bruins, who ultimately won 5-3 in regulation.

With the Bruins down 3-2 in the third period, Frederic ended up sparring with the Capitals tough guy, who’s arguably the NHL’s best fighter. It was a spirited bout that ended with both players getting five-minute fighting majors at 8:49.

While the duo were in their respective penalty boxes, the Bruins equalized on a goal from Craig Smith. Then, with both out of the box, Boston scored the final two goals of the game to secure the win.

Frederic is a useful player, but he isn’t as impactful offensively as Wilson, who has been one of Washington’s top players this season. And for that reason, Caps head coach Peter Laviolette seemed a little annoyed that Wilson decided to fight in the third period of a close game.

“It gets chippy out there,” Laviolette said after the game, via NBC Sports Washington. “You?re playing a team that you?re competing with inside your division, back-to-back nights and so the guys get under each other?s skin a little bit. That had been going on through the better part of two games. I just think Tom?s an important piece to our team, and I appreciate his toughness and physicality, but we appreciate him on the ice (just) as much.”

This is a bit of a hindsight is 20/20 situation, because if the Capitals hold on and win, the conversation surrounding Wilson’s decision likely is a little different.

Then again, if ifs and buts were candies and nuts, we’d all have a Merry Christmas. 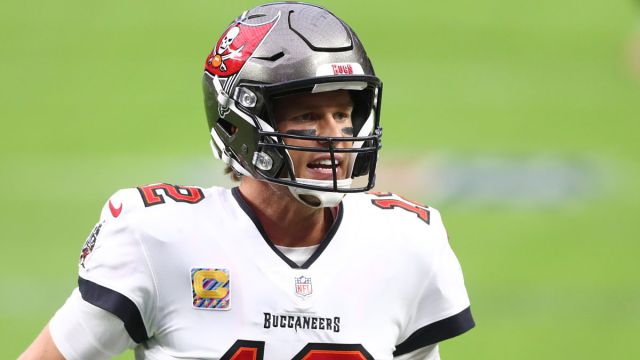 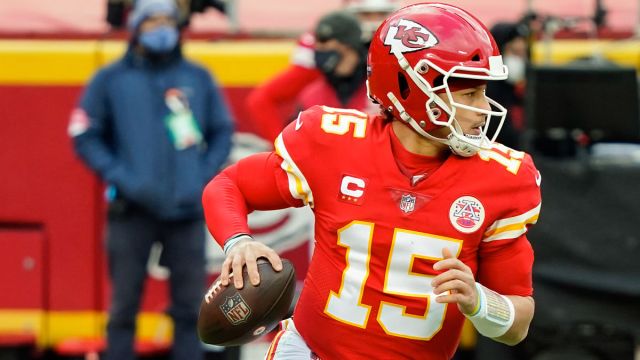