Not a whole lot is known about Franchy Cordero, who was included in the Kansas City Royals-Boston Red Sox trade that involved Andrew Benintendi.

Cordero only has played 95 career games in Major League Baseball due to injuries, and has not played in more than 40 games in a single season.

And even though his game action has been limited, the 26-year-old drew a rave review from Royals general manager Dayton Moore during an appearance on WEEI’s “Live BP Baseball Show.”

“I’ve been a big admirer of his for a long time,” Moore said, as transcribed by WEEI. “We?ve tried to trade for him multiple times in the past. I believe in his talent. He has tremendous makeup. He is a wonderful human being. I actually spent a little time with him in the Dominican Republic getting to know him a lot better.

“Power. Speed. It?s all there,” Moore continued. “Really, he just hasn?t been able to stay healthy. Some of it is kind of freakish, some of the injuries. But once he puts it together this guy is a very powerful human being who can do a lot of things to help a baseball team win. He just needs to get the right opportunity.”

Essentially, it sounds as if it comes down to Cordero staying healthy in order to reach the potential Moore believes he has.

The Red Sox are set to open their season April 1 at Fenway Park against the Baltimore Orioles. 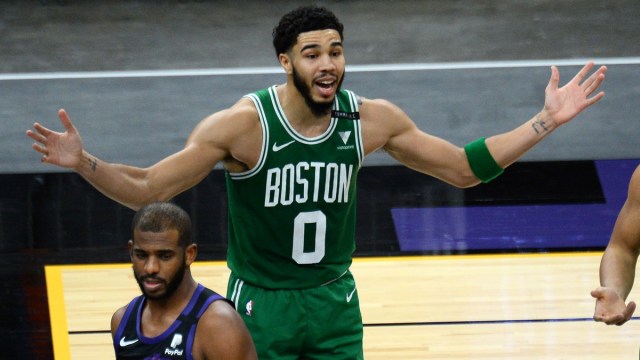 Grading Who Gets Biggest Share Of Blame After Celtics’ Horrid Stretch 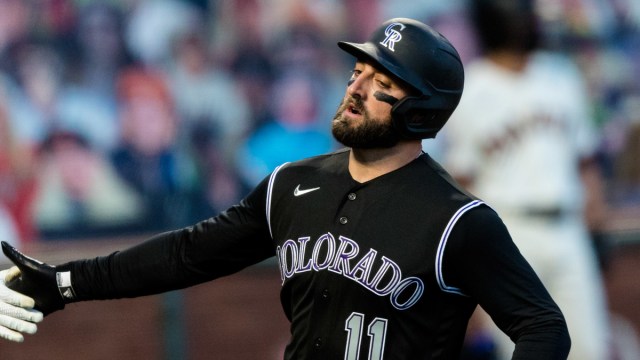