Wilson, who has a no-trade clause, would accept trades to the New Orleans Saints, Dallas Cowboys, Las Vegas Raiders and Chicago Bears, according to his agent.

If Wilson did get traded to the Cowboys, that would free up free-agent quarterback Dak Prescott, obviously. The Cowboys would almost certainly try to franchise Prescott and trade him. Presumably, Prescott would be a pretty major bargaining chip in a trade for Wilson. There is, however, an off chance that Prescott could become available to the QB-needy Patriots.

If Wilson went to the Raiders, that would mean not only Marcus Mariota would be on the move but Derek Carr, as well. Once again, Carr or Mariota could be traded to the Seahawks as part of any deal for Wilson, but there is still the possibility that one of those two QBs would land in New England. The Patriots should prefer Carr, the more dependable — albeit expensive — option.

The Saints currently have QB Taysom Hill under contract and seem to be the favorites to re-sign free-agent Jameis Winston. If Wilson were traded to New Orleans, then Winston would likely become available as a free agent. He’s struggled at times in his young career, but he still has upside as the 2015 No. 1 overall pick.

A trade to the Chicago Bears wouldn’t necessarily trigger any domino falls. Bears QB Mitchell Trubisky will be a free agent in March. The Bears also have Nick Foles under contract, so perhaps he could become available via trade. Trubisky and Foles should be viewed as worst-case scenario options for the Patriots as they search for their 2021 starting QB.

The QB carousel is spinning completely out of control already this offseason with Matthew Stafford, Jared Goff and Carson Wentz already switching teams. Texans QB Deshaun Watson also wants out of Houston, and Jimmy Garoppolo is constantly rumored as a potential trade or cut candidate despite denials from the San Francisco 49ers.

It’s seemingly a good time for the Patriots to need a quarterback. They’ll need to pounce on one at some point, however. There’s still plenty of offseason left for New England to get its guy. 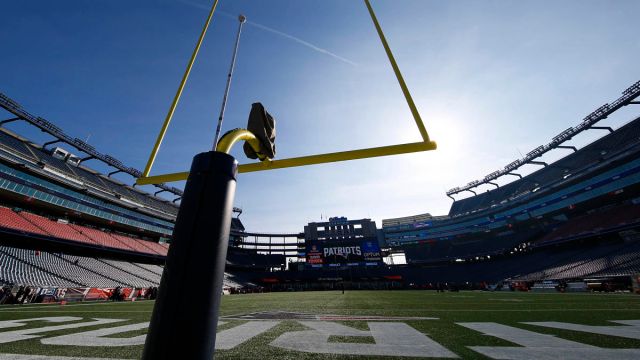 NFL Analyst Views This Pass-Catcher As ‘Perfect Fit’ For Patriots 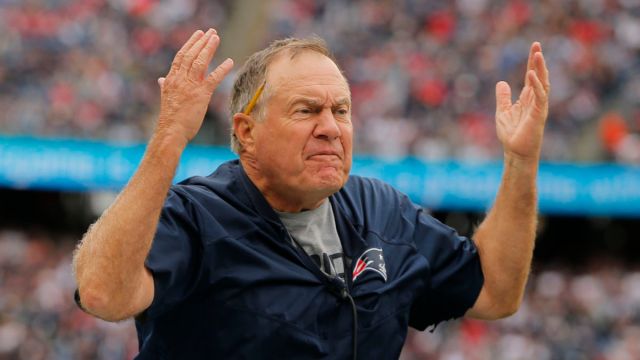