So, what is it going to take for a team to convince the Jets to trade Sam Darnold?

New York reportedly has fielded trade calls for the 23-year-old quarterback, whom it made the No. 3 overall pick in the 2018 NFL Draft. And, following recent trades involving Matthew Stafford, Jared Goff and Carson Wentz, all eyes now are on Darnold and his potential exit from New York.

Reacting to the Wentz trade, Connor Hughes of The Athletic offered the following on Darnold:

Talked to a few league sources on if the Carson Wentz trade impacts Sam Darnold market. Consensus a resounding ?no.?

Remember: Colts had to take on Wentz contract & option. That drives price down.

You don?t need to pay Darnold.

Starting point with (Darnold) a (second-round pick), most believe

It likely will take more than just a second-round pick to land Darnold, who still might have a bright future in the NFL. Still, if the top asset involved is a second-rounder, the Jets likely will have plenty of suitors for the USC product.

Could one of those suitors be the New England Patriots? It’s hard to imagine Bill Belichick not having at least some interest in Darnold, whose talent is undeniable. Whether the Jets would consider moving Darnold to their longtime AFC East nemesis is anyone’s guess. 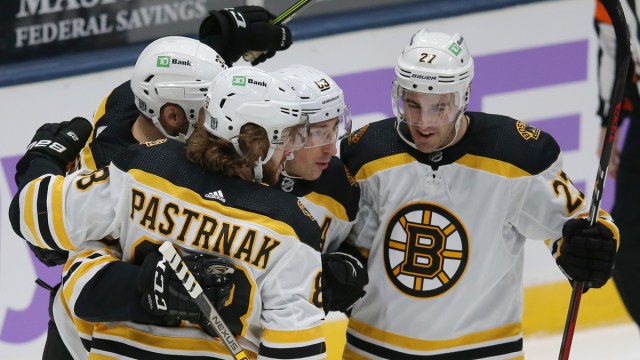 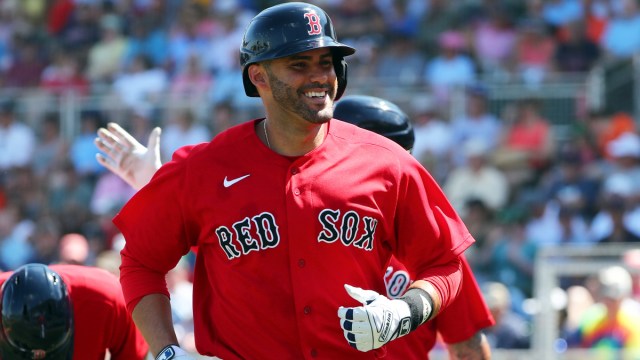