Aaron Rodgers is known by most as one of the best quarterbacks in NFL history.

Shailene Woodley, however, looks at the Green Bay Packers superstar in a different light.

During an appearance Monday on NBC’s “The Tonight Show Starring Jimmy Fallon,” Woodley confirmed her engagement to Rodgers, the 2020 NFL MVP. The actress noted she is not much of a football fan and never envisioned herself being married to an athlete.

Woodley continued: “I never thought I?d be engaged to somebody who threw balls for a living. Like I never thought as a little girl, I was like, ‘Yeah, when I grow up, I?m going to marry someone who throws balls, yeah!’ But he?s really just so good at it. He can throw fast balls, he can throw slow balls, high balls, low balls.”

There briefly was some uncertainty about what team Rodgers would be throwing footballs for in the 2021 campaign and beyond. But the nine-time Pro Bowl selection since has walked back the cryptic comments he made after the NFC Championship Game, which suggests he’ll be back with the Packers next season.

In turn, Woodley likely will attend her first NFL game to watch Rodgers lead the Green Bay offense. And following a very strong 2020 slate, Rodgers and Co. should enter the new season as a legitimate Super Bowl LVI contender. 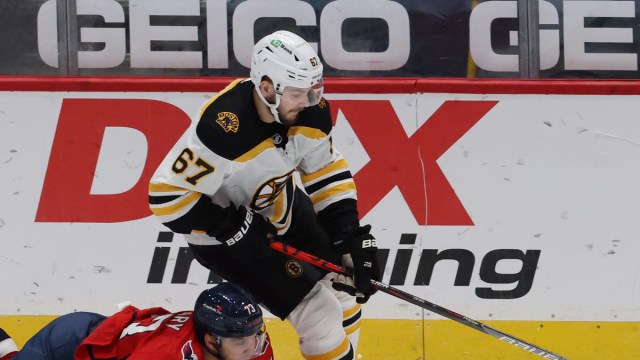 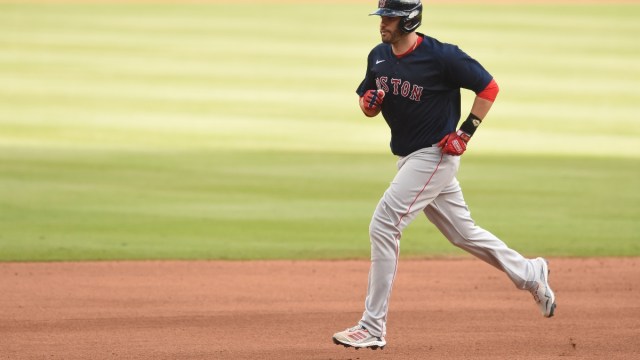